Phebe Novakovic, CEO of Gulfstream parent company General Dynamics, says that Gulfstream has remedied the production/completion “disequilibrium” (her word at the time) that slowed initial deliveries of the Gulfstream G650. Speaking this morning at the Deutsche Bank Global Industrials and Basic Materials Conference in Chicago, she said approximately 30 copies of the airframer’s new flagship had to undergo retrofits in the completions process to comply with FAA certification requirements. Novakovic described the process as being done in “a not particularly efficient way.” Going forward, she said, the Savannah manufacturer’s green G650 production will match its completions rate. While she refuted the notion that
the slow economy has had a significant effect on Gulfstream’s bottom line, she added that she is encouraged by recent improvements in Gulfstream fleet utilization worldwide, along with strong G650 and G280 sales, while the order book for the G450 and G550 is stable. In the first quarter, Novakovic said, 80percent of the company’s large-cabin production rates involved the G450 and G550. Of sister GD property Jet Aviation, she said the company has stabilized its operations and is increasing its marketing efforts to bring in new completions revenue. 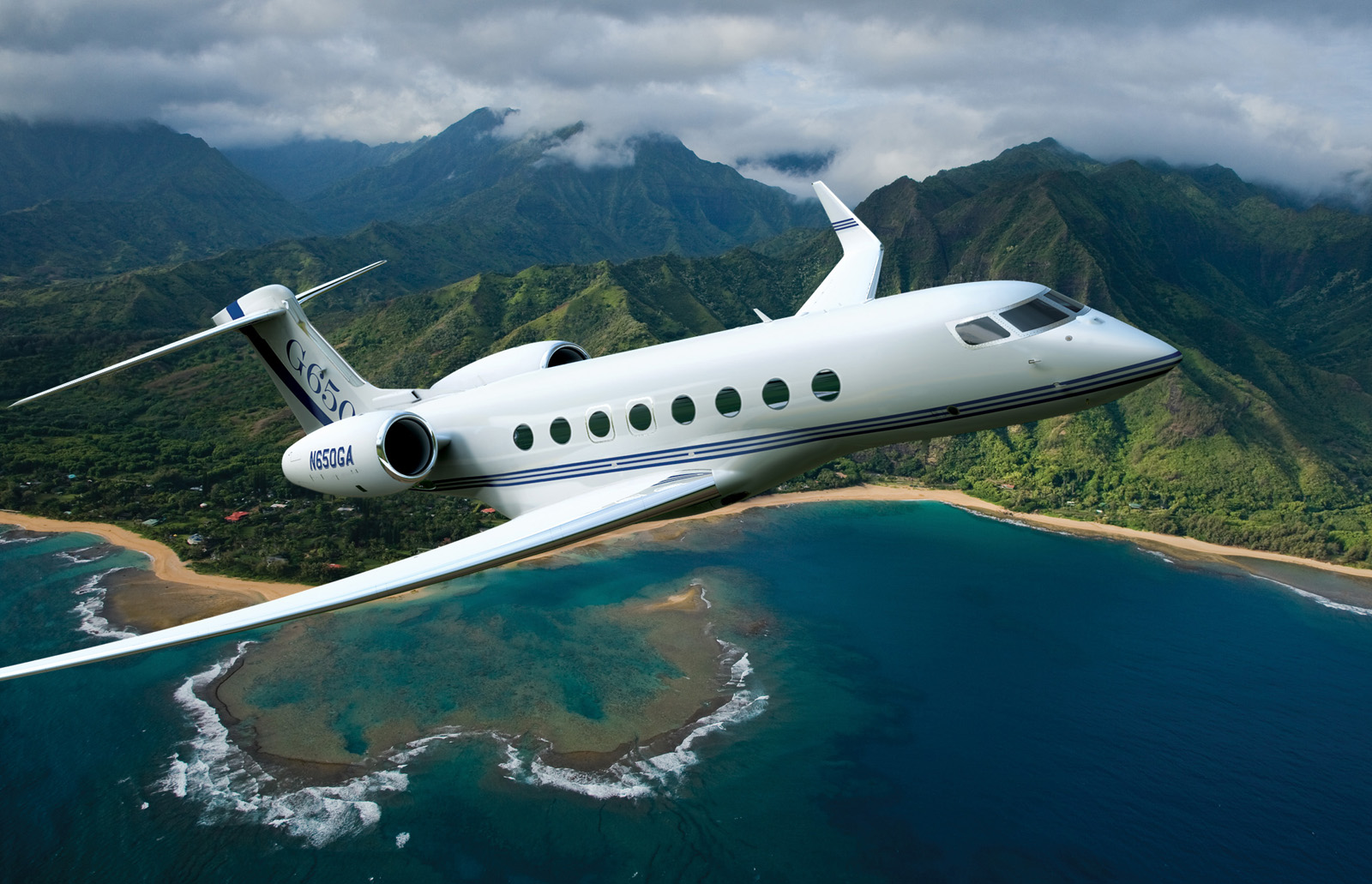