Gulfstream and it’s G650ER are in the news. The G650ER set a couple of city pair records: It flew from New York to Beijing almost 7,000 nautical miles non-stop and then flew from Beijing to Savannah a little over 6,500 nautical miles non stop again. This ultra long range aircraft is also in the news because it flew from Singapore to Las Vegas over 8,000 nautical miles non stop. Also in this post is an excerpt from the Business Aviation Voice section in Forbes that details some of the advantages that Dassault has over other business jet manufacturers because of its military aircraft technology. We will see how well it translates when their latest business jet, the Falcon 8X, finishes its flight testing in 2016.
As always, if you have news or you have something you want us to cover here, please let us know. Oh yeah, if you need to charter a private aircraft and have high customer service expectations, contact us. We are experts at it.

Aircraft Flies Around The World In One Stop, Adds Two More City-Pair Records 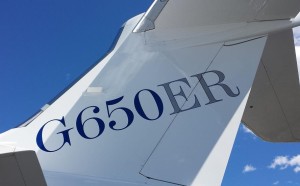 Gulfstream Aerospace Corp. announced that the G650ER recently set two city-pair records while flying around the world in one stop. 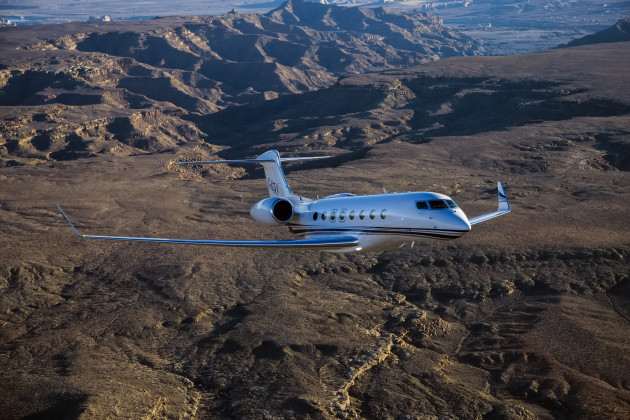 Continue Reading About the G650ER City Pair Records on gulfstreamnews.com »

Gulfstream Aerospace Corp. announced that the Gulfstream G650ER has once again demonstrated its ability to go the distance by completing the farthest flight in its history. 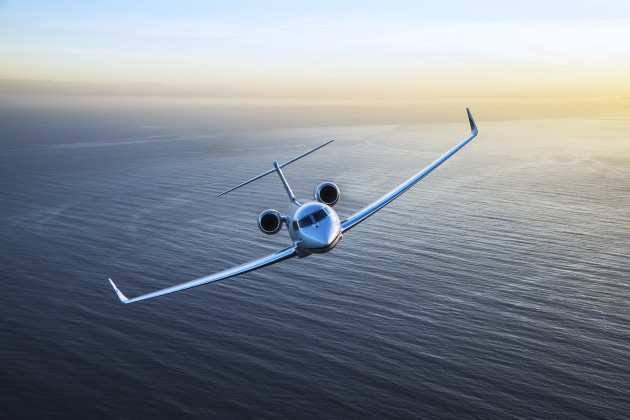 On January 22, a G650ER, owned by Steve Wynn, CEO of Wynn Resorts Limited, flew 8,010 nautical miles/14,835 kilometers nonstop, traveling from Singapore Changi Airport to McCarran International Airport in Las Vegas with four passengers, including Wynn, and three crew members on board. The trip took 14 hours and 32 minutes at an average speed of Mach 0.85, with tail winds of 76 knots. The G650ER landed with fuel in excess of the National Business Aviation Association instrument flight rules reserves.

Continue Reading About the G650ER Long Range Ability on gulfstreamnews.com »

Of all of the major business jet manufacturers, France’s Dassault Aviation may enjoy a unique advantage that seems to be rarely mentioned: it also produces one of the most technologically advanced multirole fighters in the world, the Rafale. In fact, the wings for all Dassault aircraft—civil and military—are made at the same factory near Bordeaux, including those for the Falcon 8X, the company’s newest business jet. 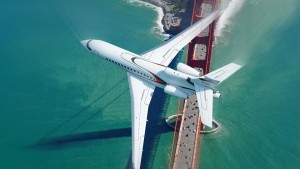 Dassault claims its know-how in developing fighters enables its engineers to design and build business jets that combine exceptional reliability, flight-handing and technical capabilities with unmatched cabin comfort and operating economics. Major competitors, such as Bombardier and Gulfstream, would likely argue that their French rival has nothing over them when it comes to designing and building purpose-built business jets that meet customers’ most demanding expectations for cabin comfort and operating economics.

This much is certain: current-generation fighters are being built to higher tolerances to ensure precision of shape, and thus optimum performance and durability in service. No less attention is being given to the assembly of the all-important wings for the 8X and the 5X, another business jet that Dassault is developing. It is the company’s way of making sure that its business aircraft match designers’ exacting specifications, just as the Rafale does. The tri-engine 8X is actually a derivative of the fast-selling, in-service Falcon 7X, with a cabin that is 3.5 ft. longer. While the wings look identical to those of the 7X, except for a new winglet, they are 1,320 lb. lighter.

Continue Reading This Article About Dassault On forbes.com »