Gulsftream is in the news: The G650 won the 2014 Robert Collier award and the first G280 will be delivered in Brazil. Nextant Aerospace selected as Aviation Week’s 2015 winner of the Laureate Award for Business Aviation. Monaco’s Boutsen sell its fouth Dassault Falcon 7X in 12 months. Business jet market improves, but business aviation activity in February falls in the US and Europe.

Want to see anything covered here, let us know.

When Gulfstream Aerospace announced the ultra long-range G650 business jet in March 2008, the company promised buyers a new standard of capability. In the two years the aircraft has been in production, customers in the market for a large-cabin jet have shown a strong preference for the G650, citing attributes ranging from reliability to fuel efficiency, but there may be no better validation of what the G650 truly represents than its designation by the National Aeronautics Association this week as the 2014 Robert J. Collier Trophy winner. 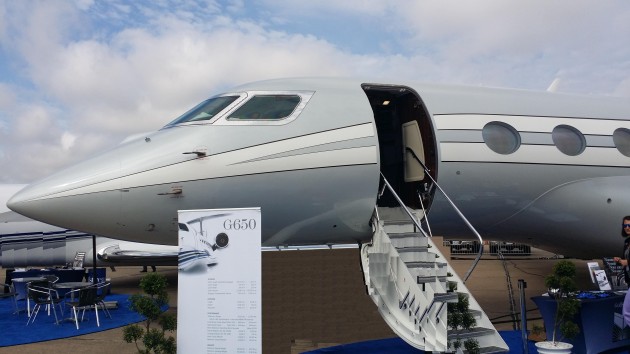 A selection committee of 30 individuals from across the aviation and aerospace industry chose the G650 from a field that included six other nominees. In a joint statement, the committee said Gulfstream’s development of the G650 “strengthened business aviation through significant technological advancements in aircraft performance, cabin comfort and safety.”

Nextant Aerospace, founded in 2007 by aviation entrepreneur Kenn Ricci, was selected as Aviation Week’s 2015 winner of the Laureate Award for Business Aviation, which recognizes preeminence in business aviation achievement. Nextant, a Directional Aviation Capital company, was recognized for bringing new technology to business aviation at less cost as a remanufacturer of business aircraft, a new concept for the community…

Boutsen Aviation, based in Monaco, has sold its fourth Dassault Falcon 7X in the past 12 months, with the sale of a 2008 Falcon 7X, the aircraft sales and acquisition company said.  Its sales team sells 20 to 30 aircraft a year. About 90% of them are pre-owned.

​Gulfstream is poised to deliver the first Brazilian-owned and registered G280 business jet, following validation of the super-midsize type earlier this month by the country’s civil aviation authority, ANAC. 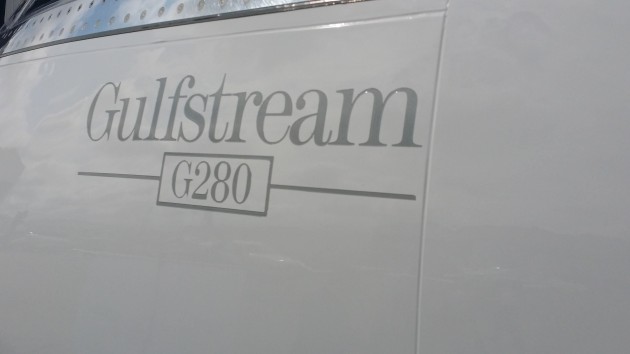 Gulfstream Aerospace’s Gulfstream G280 has earned Brazilian type certification, clearing the way for deliveries to begin to Brazil. The business jet was certified by Brazil’s Agencia Nacional de Aviacao Civil (ANAC). To date, Gulfstream has delivered more than 50 G280s since the aircraft went into service in November 2012. 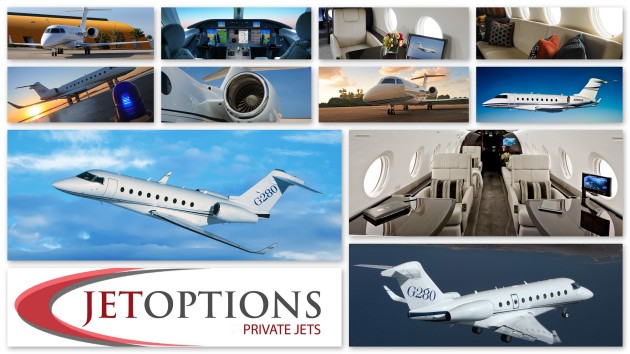 The business jet market is looking better. And commentary from business jet-related companies points to further improvement in the market environment during the fourth quarter of 2014, a RBC Capital Markets analyst wrote in a note to investors. Cessna, in fact, saw demand exceed supply, and some customers must wait to take delivery of their jets this year…

PlaneSense, a fractional ownership company, has placed an order with Nextant Aerospace for two Nextant 400XTi light jets with an option for three more.

The Nextant 400XTi are upgraded, re-engined and remanufactured Beechcraft 400 aircraft.

Nextant will deliver two aircraft this year, one in June and the other in the fourth quarter.

Business aviation flights in the U.S., Canada and Europe declined in February when compared to January activity and to a year ago, according to Argus and to WingX Advance, which tracks flights.

Winter’s snowstorms slowed February flight activity in the U.S. and Canada, according to Argus.

February business aviation flights in the U.S. and Canada fell 4.2% across the board when compared to January 2015. By classification, Part 135 flights declined 5.9% for the month, followed by a 3.8% drop in Part 91 flights and a 1.3% drop in fractional activity.

In Europe, February business aviation flights fell 4.4% year over year to 51,075 flights, the lowest activity level for the month of February since 2010 and a 20% decline from February 2008, said WingX Advance GmbH.