Gulfstream Aerospace Corp. announced that the G500 had achieved several flight-test milestones, including surpassing more than 100 hours of flying. The accomplishments come just 12 months after Gulfstream announced the all-new G550 and G600 aircraft programs in an Oct. 14, 2014, ceremony at its Savannah headquarters. 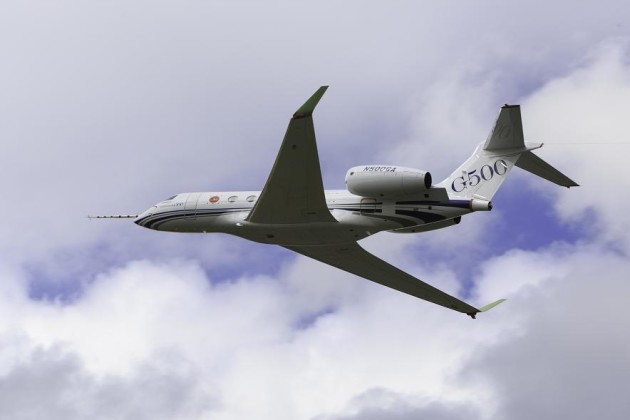 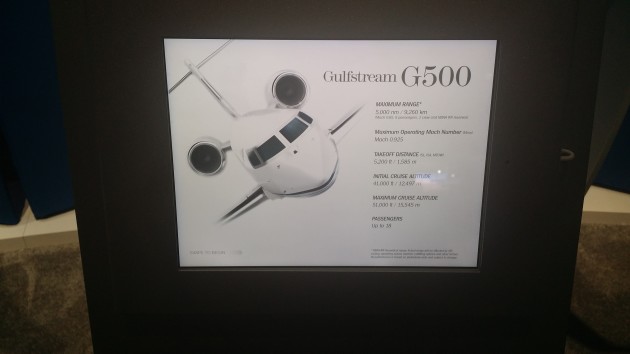 “It’s just exhilarating to see how well this aircraft is performing,” said Dan Nale, senior vice president, Programs, Engineering and Test, Gulfstream. “This plane has been flying exactly as expected, which highlights our commitment to quality and our attention to detail. It also reflects the investments we’ve made in labs to support the flight-test program. The team recently flew three missions in one day, with hot refueling between flights, for a total flight time of nearly seven hours. Our test pilots have said the aircraft’s handling qualities are exceptional.” 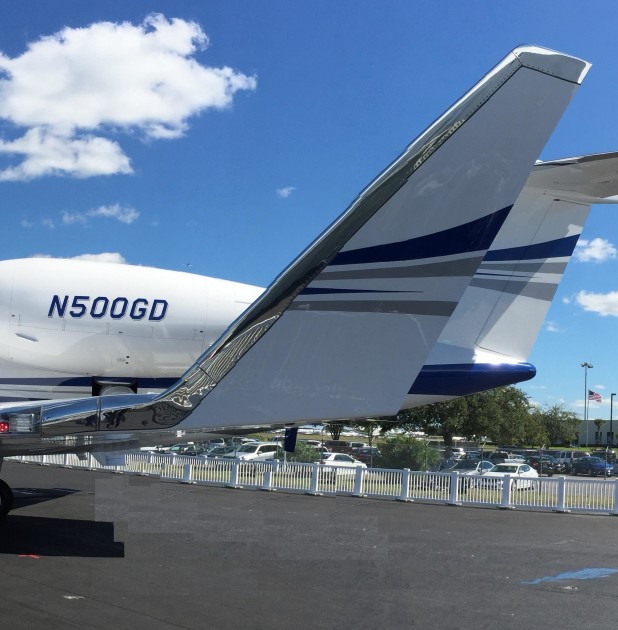 Continue reading about the G500 on gulfstreamnews.com>>

Periodic updates of what’s happening in European business aviation always serve as a good reality check to confirm—or balance—the promotional claims of the industry’s original equipment manufacturers (OEM) looking to grow their business outside the United States which dominates the global market.

Overall flight activity in September was slightly higher than in August. Still, it was 4% lower compared with the same period a year ago due primarily to softness in Western Europe, according to WINGX, a market research firm based in Hamburg, Germany. For example, the U.K. year-over-year was down 8%. Secondary markets took a big hit, with Russia down 20% in September compared with the year-ago period, and Turkey was off 11%.

One of the ultimate attractions of business aviation is the ability to take to the skies on a schedule that fits your company’s needs – be it through charter, fractional ownership, aircraft leasing , or an outright business aircraft purchase.

Suppose outright ownership isn’t suitable for your company’s needs, charter, fractional ownership , and, to a lesser degree. In that case, aircraft leasing provides scalable options to achieve the benefits of business aircraft use, even if you’re flying only 50 hours a year.

Each form of business aviation usage offers certain advantages, based on the user’s needs and average total flying hours. What follows is a brief overview of some of the more popular options.

Air charter is often the easiest way to begin using a business aircraft. Typically it’s best for those flying around 50 hours or less per year. The cost of ownership is focused totally on usage, and there are no upfront capital costs or maintenance fees. You pay for travel time, which makes charter ideal for those who only fly occasionally. Users can fly round-trip, one-way, or from one point to another. The main drawbacks to charter are that access and aircraft availability can be limited during high-demand periods, and the tax benefits of aircraft ownership are not available.

Once you reach the 50- to 100-hour per year flying threshold, fractional ownership can start to be a more attractive option. You purchase a “share” of an aircraft, which often provides improved aircraft availability and certain tax benefits. However, the upfront costs are highersince there is a capital expense in purchasing an ownership share of a business aircraft. You also pay a monthly fee for administrative and maintenance costs, plus a per-hour fee for usage. Fractional shares usually are sold for a fixed period – usually three to five years. Ownership shares can then be sold back to the provider at current market value, depending on the contract provisions.

During the third quarter of 2015 (3Q15), Embraer (NYSE: ERJ; BM&FBOVESPA: EMBR3) delivered 21 jets to the commercial aviation market and 30 to the business aviation market, for a total of 51 aircraft. The number is 50% higher than in the same period last year when 34 aircraft were delivered – 19 commercial and 15 executive jets. 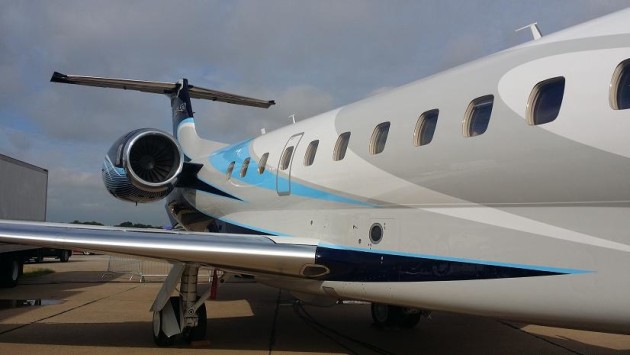 In 3Q15, Embraer delivered the first Legacy 500  midsize jet to a customer in Mexico.

Continue reading about Embraer’s deliveries for the third quarter on embraerexecutivejets.com>>