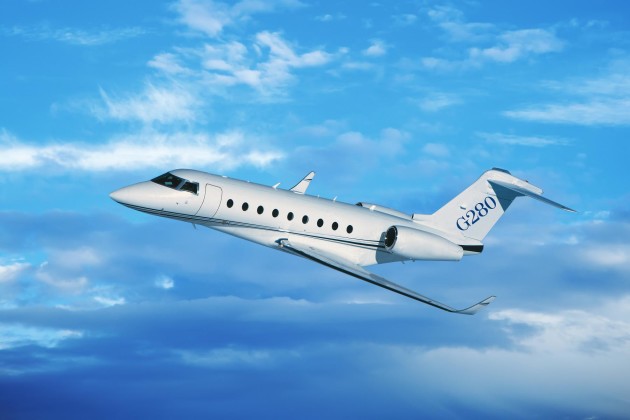 “The G280 was already a top-performing aircraft in its class,” said Dan Nale, senior vice president, Programs, Engineering and Test, Gulfstream. “With this upgrade, the aircraft’s performance is even better. Our customers will appreciate the increased functionality and utility, the operational improvements, the enhanced display layout and the improved situational awareness.”

Continue Reading About the Gulfstream G280 on gulfstreamnews.com »

Cessna has begun a three-week European demonstration tour of its new Citation Latitude with the annual Business and General Aviation day (BGAD), held on 15 September at London Biggin Hill airport – the first stop on its multi-city itinerary.

The $16.3 million, midsize business jet is the newest aircraft in Cessna’s 16-strong product line. It secured FAA certification in June, following a three-and-a-half year development effort, and entered service with a US owner in August. 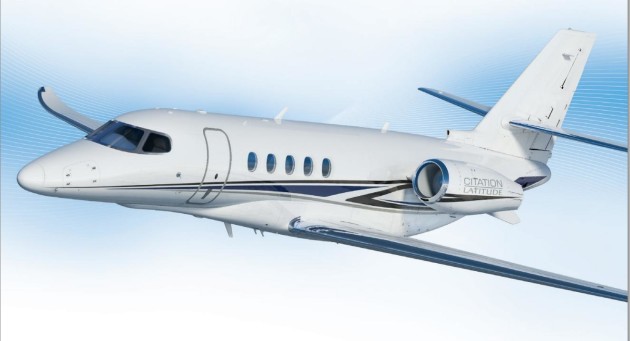 The Textron Aviation subsidiary now anticipates European validation for the nine-seat aircraft in the fourth quarter. “We are eager to get the Latitude approved in Europe so we can begin deliveries to our customers here,” says Textron Aviation’s vice-president of sales for Europe, Tom Perry.

Continue reading about the Cessna Citation Latitude European at Flightglobal.com»

Embraer Executive Jets Legacy 450 has received type certification from the European Aviation Safety Agency (EASA). The aircraft has met or surpassed all design goals, exceeding targets such as range, runway performance, hot-and-high takeoff distance and maximum payload. The conclusion of the process in Europe follows the recent certification granted by the Brazil and U.S. aviation agencies.

“This is a great achievement that paves the way for deliveries to begin in the member states of the European Union as well as in EASA-associated countries,” said Marco Tulio Pellegrini, President & CEO of Embraer Executive Jets. “The Legacy 450 is a revolutionary business jet that re-enforces our commitment to deliver true innovation to the market.”

With a range of up to 2,575 nautical miles (4,769 km), the mid-light Legacy 450 can fly nonstop from New York to Las Vegas, Dubai to Moscow and Jakarta to Hong Kong. The aircraft has the largest cabin in its class, comfortable seating for up to 9 passengers, and is the first jet in its category to replace conventional controls with full digital fly-by-wire technology.

Continue reading about the Legacy 450 on embraerexecutivejets.com»