Gulfstream Aerospace Corp.’s new G280 aircraft continues to amass city-pair records during its world tour. The latest was set June 9 upon arriving in Europe from the United States for demonstration flights before the Paris Air Show.

In May, the G280 set two other city-pair records crossing the Atlantic Ocean to and from the European Business Aviation Convention and Exhibition (EBACE) in Geneva, Switzerland, where it was on static display.

The three city-pair records, which bring the G280 total to 13 this year, are pending confirmation with the National Aeronautic Association. In 2012, the G280 established 22 city-pair marks.

“The G280’s ability to reliably link much of Europe with the Northeastern United States – and even further west to Chicago – makes it an attractive aircraft for many customers,” said Scott Neal, senior vice president, Sales and Marketing, Gulfstream.  “No other super mid-sized business jet has the G280’s range, and it’s also the class leader in fuel efficiency and comfort.” The super mid Gulfstream G280 can be chartered from JetOptions.

The G280’s appearance at this week’s Paris Air Show is part of a world demonstration tour introducing the aircraft to customers. Since December 2012, the G280 demonstrator has visited 128 cities in 38 countries and accumulated more than 489 flight hours. During that time, the jet covered approximately 182,883 nm (338,699 km). Its longest nonstop flight was 3,676 nm (6,808 km) – Savannah/Hilton Head International Airport to London Luton Airport.

The G280 was certified and entered service in late 2012. The aircraft is powered by twin Honeywell HTF7250G engines, each providing 7,624 pounds of thrust. The engines feature reduced emissions, longer maintenance intervals, decreased noise levels and can propel the G280 to FL410 in less than 20 minutes. The aircraft has a range of 3,600 nautical miles (6,667 km) at Mach 0.80. 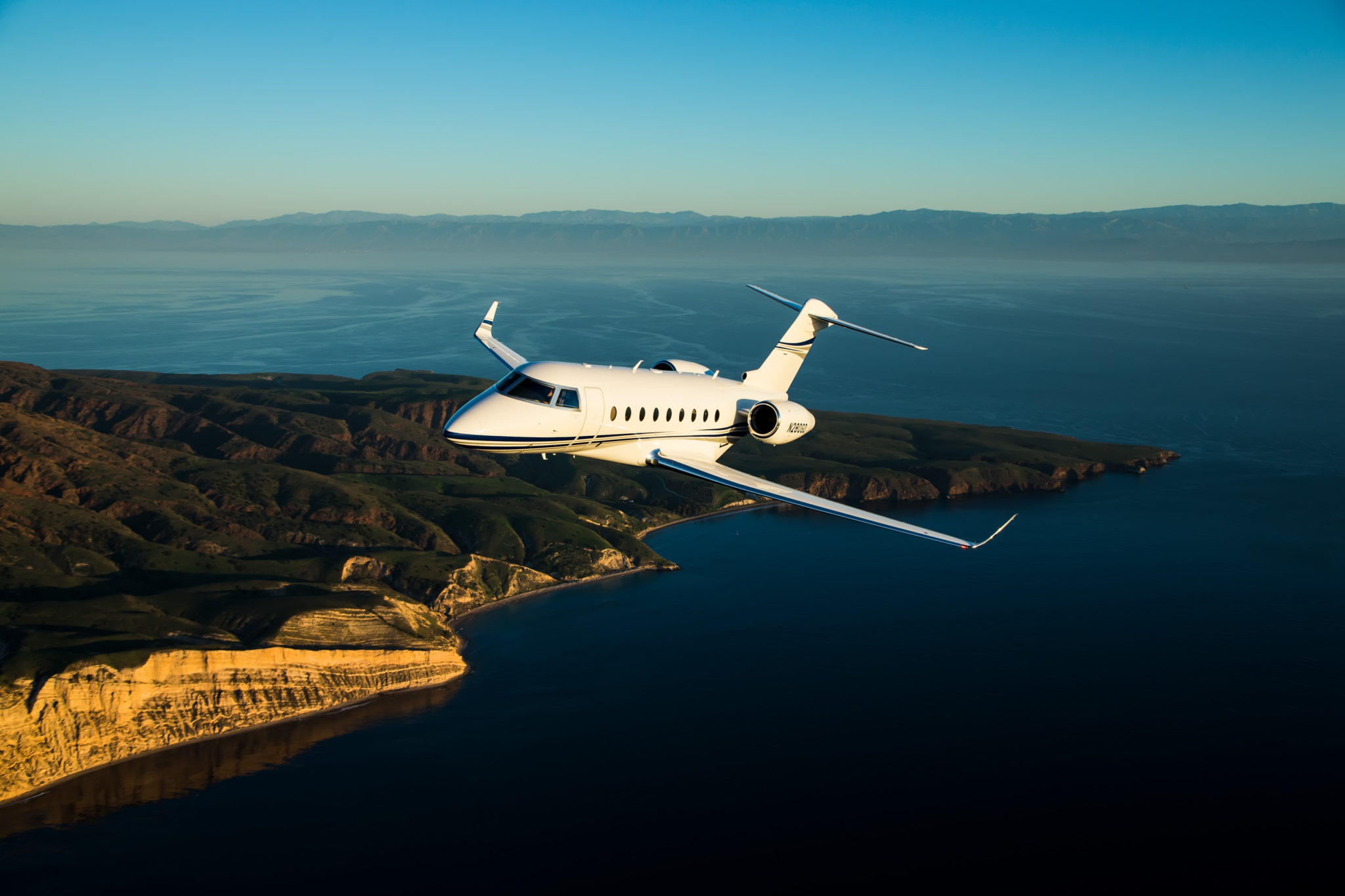