When Gulfstream Aerospace in 2008 decided to replace its super mid-size G200, the idea essentially was to create an aircraft that lived up to the company’s reputation for performance and panache—and would provide stiff competition against its chief rival, the Bombardier Bombardier Challenger 300. The end product, the Gulfstream G280 (you can charter the G280 from JetOptions), has only 10-20% commonality with its forerunner, including the G200 fuselage. But that’s where all reasonable comparisons end. 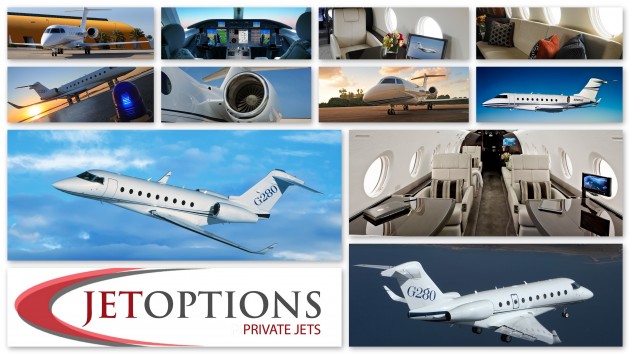 So well designed is the G280 that its range and speed make it competitive not just with the Challenger 300 but also larger aircraft that fly nonstop across the North Atlantic from Paris to New York. It also can jet across the continental U.S. at Mach 0.84, connecting most East and West Coast U.S. cities in five hours or less.

Never one to pass up an opportunity to set speed and distance records, Gulfstream and its G280 recently set six city-pair speed records within a four-week span, bringing the business jet’s total to 45.