Swan song for the smallest Gulfstream

The G150 is something of a head-scratcher in the used aircraft market because, “There’s a disconnect between the price sellers will accept and the prices buyers are willing to pay,” says Jay Mesinger, president of Mesinger Jet Sales in Boulder, Colorado. “Sellers have been asking $6 million to $8 million and buyers are willing to pay $4 million to $5 million. That creates a quagmire.” 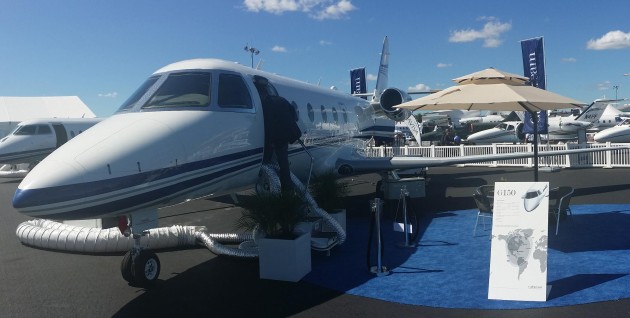 Yet, the G150 is one of the fastest and most cost-effective mid-light business aircraft that is capable of flying non-stop between most coastal cities in the U.S. Assuming an ideal NBAA profile, it can fly four passengers 2,988 nm at its long-range cruise speed. It offers slightly better range performance compared to the cramped G100 from which it is derived. In addition, its cabin is 12-in. wider than its predecessor and its wide-oval cross-section actually makes available more usable head and shoulder room than some larger midsize jets having circular fuselages. 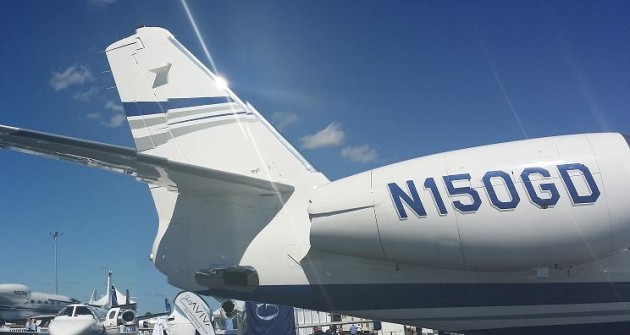 Many potential used jet buyers, however, shied away from the G150 in favor of the Citation Sovereign, which has slightly less range, but a longer cabin and class-leading short-field performance. The Sovereign sells for $6 million to $7 million in the resale market, Mesinger notes.

Continue reading about the Gulfstream G150 on aviationweek.com »

At the end of 2014, Toyota introduced the first volume-production hydrogen fuel-cell car, offering the longest range of any zero-emissions vehicle. The launch reignited debate over whether hydrogen is the fuel of the future or a dead end. Aerospace has used fuel cells for decades in space vehicles, and several manufacturers of unmanned aircraft have demonstrated substantially increased endurance by replacing batteries with hydrogen fuel cells. But the technology has yet to catch on. Now studies are taking another look at whether fuel cells could power electric aircraft, ranging from a general aviation four-seater in the near term to a Boeing 777-size long-range airliner in the long term, driven by a desire to dramatically reduce emissions. 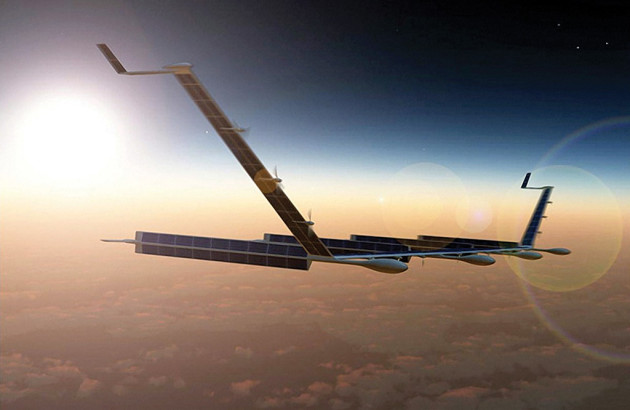 It takes a strong flight department leader who is attuned to the business needs of the company to bridge the gap between hangar and headquarters. 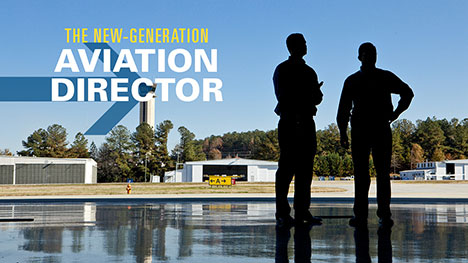 “Closing the Gap Between Hangar and Headquarters,” which appeared in the May/June edition of Business Aviation Insider, looked at the divide between many flight departments and their company headquarters. This second story in the four-part series on this subject provides recommendations on how an aviation director with the right business and communication skills can form a strong partnership between the flight department and company headquarters.

In today’s evolving corporate environment, what essential attributes should a strong aviation director or flight department manager have?

“Flight departments need to make a shift in how they view the requisite skill set for an effective aviation director,” said Mike Nichols, NBAA’s vice president of operational excellence and professional development. “Historically, the flight department director has been the most senior pilot. Going forward, companies expect their flight departments to be run by skilled leaders and asset managers.”

Continue reading about the new generation aviation director on NBAA.org »