For today we have stories about the juggernaut G650ER. The first all new build was delivered last month to a private customer. The next article is about the Avanti Evo, which is an upgrade to the Avanti II. Two of these aircraft are being delivered to a new Avanti fractional program. Lastly is a story about how the demand for business jets is booming in the Middle East. As always, if there is a story or a theme you’d like to see covered here, let us know -Ed.

Up to this point, Gulfstream had only completed a $2 million ER retrofit of a baseline G650.

The G650ER was launched in May 2014, securing US approval five months later. The $66.5 million aircraft is the longest-legged in production business jets, boasting a range of 7,500nm (13,900km) at Mach 0.85 – 500nm more than the standard G650, which entered service two years ago. This extra mileage allows the G650ER to connect to more city pairs than its stable mate, such as Hong Kong to New York and Los Angeles to Melbourne nonstop. 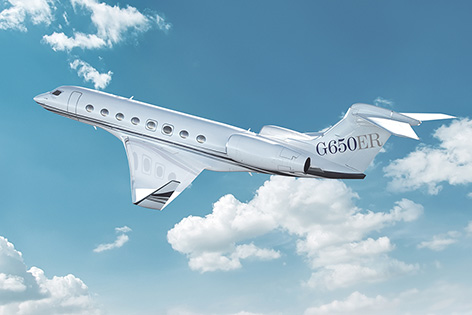 Continue Reading this story on the first new-build G650ER on Flightglobal.com » 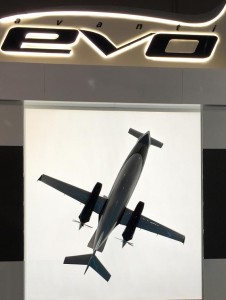 Piaggio Aerospace is readying the first two Avanti Evos for delivery to their Indian owners this month following certification in late December by the country’s civil aviation authority.

“We plan to buy our first aircraft in the next few weeks and then launch services in April,” say FJE founder and chief executive Chris Moody.

“The first aircraft will be a pre-owned Avanti II, but we plan to add the Evo to the fleet as demand grows,” he adds.

Boom Time for Business Aviation in the Middle East

Demand for private jets is on the up in the Middle East, but global economic hurdles, a sizeable grey market and lack of airspace are all pressing concerns.

Dark clouds may be gathering over the world economy but the global business aviation industry, at least, remains relatively upbeat – factoring in a further market increase next year on expectations of sustained medium term economic growth.

Taking a longer view, Honeywell, in its 23rd annual Business Aviation Outlook, is forecasting up to 9,450 new business jet deliveries globally, worth $280 billion, through 2024 – equating to an eight per cent increase in projected delivery value compared to its 2013 forecast.

Continue reading this story on the booming business aviation in the Middle East on GulfBusiness.com->