During day two of the U.S. government shutdown, 15,000 FAA employees were still off the job on furlough and the business aviation community appears to have found the early impact of the closure to be greater than anticipated with disruption to several important FAA functions that were not impacted by previous Federal government shutdowns. While the agency has deemed some 30,000 employees as essential, keeping them on the job, a large portion of this workforce is providing air traffic control services, meaning many other FAA services are on hold until the budget impasse in Congress is resolved.

For instance, the U.S. aircraft registry process has effectively ground to a halt due the sudden and unexpected closure of FAA’s Oklahoma City office. AIN has been inundated with messages from aircraft brokers complaining about their inability to complete urgent aircraft transactions.

According to the Professional Aviation Safety Specialists (PASS), a union that represents some 4,000 FAA employees, a long list of work will not get done for each day the government shutdown persists. “Every day that Congress allows this shutdown to remain in place is putting the safety and efficiency of the aviation system at risk,” said PASS president Mike Perrone. “These unnecessary FAA furloughs are decreasing the safety margin and cannot be allowed to continue. Congress must put partisanship aside and allow the government–and all of its workers–to get back on the job now.”

Read the rest of the story here 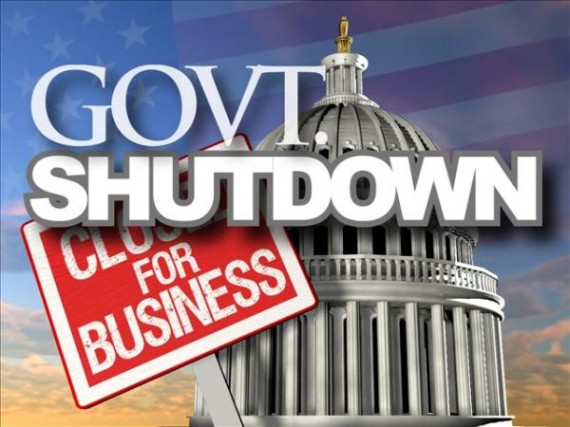