A 29-acre, $82-million airport terminal that will largely service jets owned by executives at Google has been approval by the  San Jose City Council.

The plan was approved on Tuesday by the  town’s city council, granting a 50 year lease agreement at the rate of $3  million a year in rent.

The new airport will be capable of  accommodating the largest jets,  including Boeing 737s and 767s, owned by the  internet giant’s top executives. 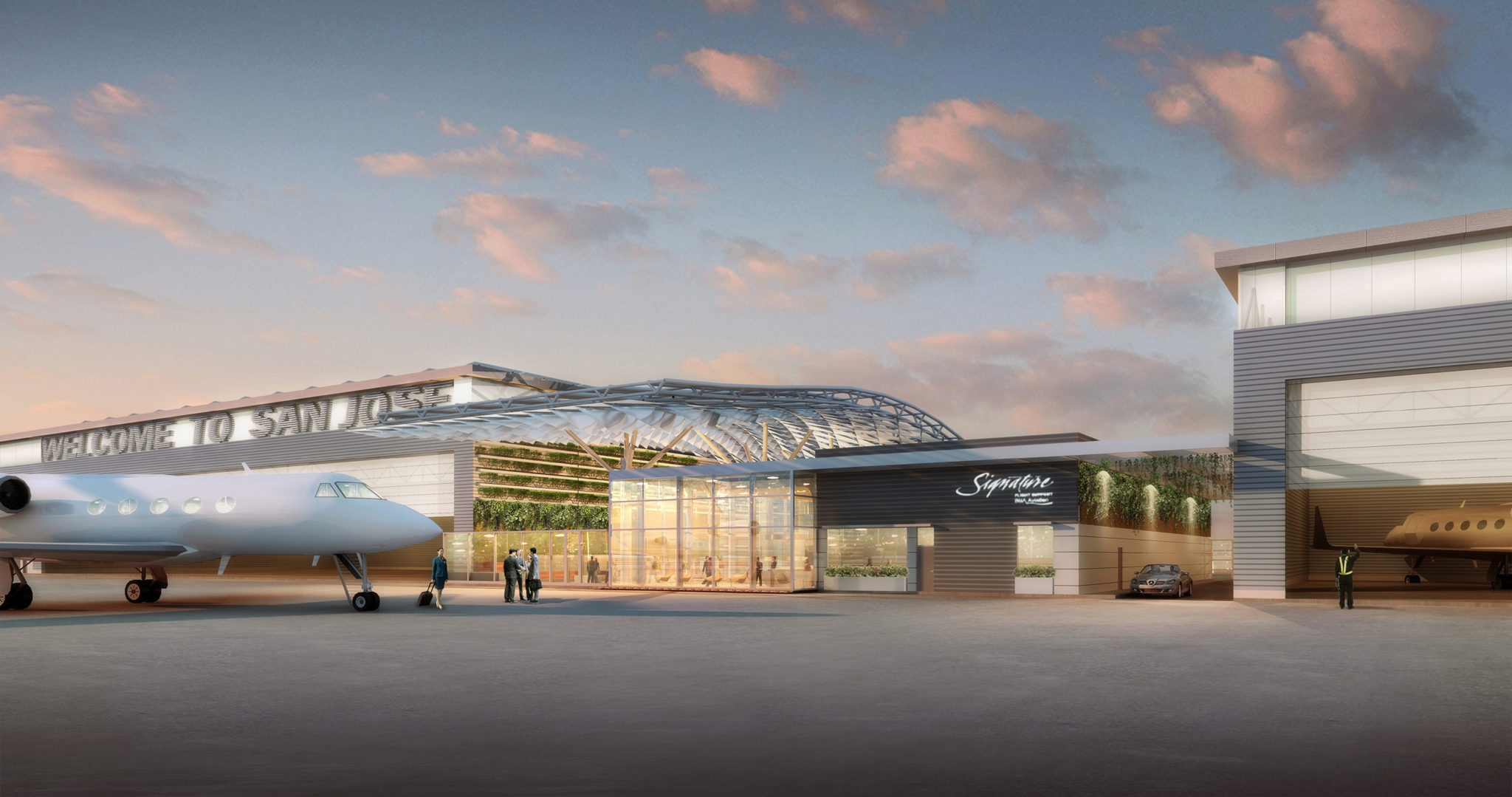