Net income increased 1 percent to $640 million, or $1.81 a share, compared with $634 million, or $1.77 a share, a year earlier, the Falls Church, Virginia-based company said today in a statement. Analysts predicted $1.62 a share, the average of 18estimates (GD:US) compiled by Bloomberg. Sales fell less than 1 percent to $7.91 billion.

Sales at General Dynamics’ aerospace unit, which produces the Gulfstream jets, gained 29 percent from a year earlier on rising deliveries, while revenue declined 28 percent at the combat-systems division.

The company received “orders for every Gulfstream aircraft model in second-quarter 2013, demonstrating continued demand across its portfolio of business-jet products,”according to the statement.

The company, which makes Abrams tanks, is consolidating its defense business into fewer units and seeking international sales as automatic U.S. budget cuts known as sequestration are stripping $37 billion from Pentagon programs this fiscal year.

This story was on Bloomberg. To contact the reporter on this story: Nick Taborek in Washington at  ntaborek@bloomberg.net

To contact the editor responsible for this story: Stephanie Stoughton at  sstoughton@bloomberg.net 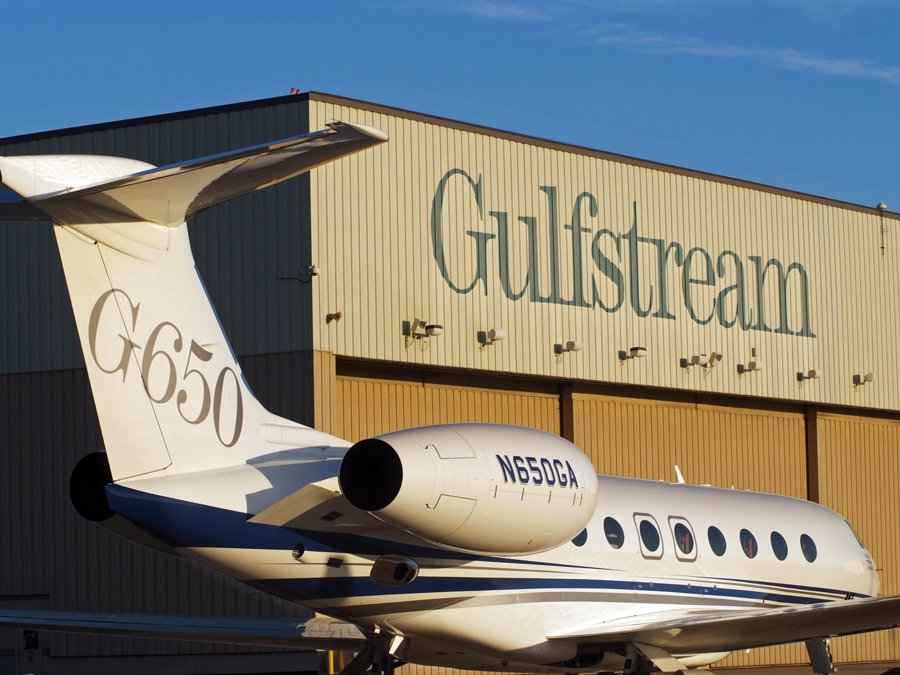