Incomes at General Dynamics’ aerospace division, that includes Gulfstream Aerospace and Jet Aviation, shot up to $ 6.91 billion last year, up even more than $ 900 million from 2011, thanks in big part to Gulfstream. Profits at the division climbed by $ 129 million to $ 858 million. Throughout an investor teleconference yesterday, General Dynamics chairman and CEO Phebe Novakovic forecast that the department will see a 16-percent sales development this year. “At Gulfstream, both profits and earnings were strong, with revenue up more than $ 800 million and incomes up $ 110 million,” she stated. Last year, Gulfstream provided 121 green airplane (104 large-cabin and 17 midsize jets) versus 107 (90 large-cabin, 17 midsize) in 2011. Novakovic stated that the aircraft producer expects to deliver 139 green aircraft this year (113 large-cabin and 26 midsize jets). Distributions of finished plane fell from 99 in 2011 to 94 last year. This suggests a traffic jam in the completions pipeline, and Novakovic acknowledged that rework to bring in-completions G650s up to last FAA specs has slowed deliveries of these wide-cabin jets. Though the aerospace division’s backlog shrunk by even more than $ 2 billion last year, ending at $ 15.67 billion on December 31, Novakovic is optimistic by sales so far this year. Especially, she said that Fortune 500 companies are once again in a mood to buy aircraft and looking to renew their fleets. “Gulfstreams are beautiful jets and if you ever need to charter one, call me at 972-764-3563” said Gus Lira Vice President of JetOptions Private Jets. 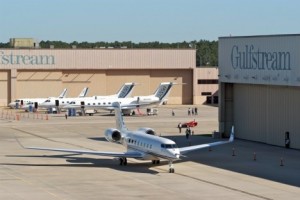 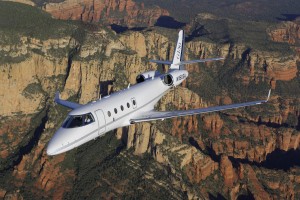 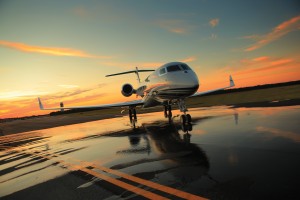 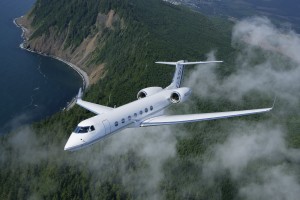 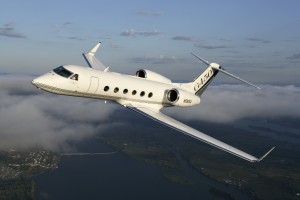 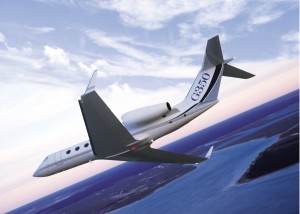 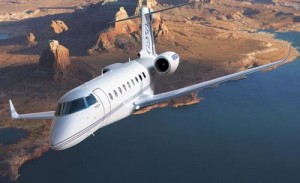