Global demand for business aviation is projected at deliveries of 9,450 new business jets valued at $280 billion between 2014 and 2024, according to the 23rd annual business aviation forecast released by Honeywell Aerospace ahead of NBAA 2014. Across all business jet segments, range is the top consideration for new purchases, along with an interest in cabin volume, connectivity and advanced avionics, said Brian Still president of business and general aviation at Honeywell Aerospace.

Textron Aviation is showcasing its complete line of business jets and turboprops here at NBAA 2014, with all 12 models on display at Orlando Executive Airport, led by the debut appearance of the Cessna Latitude, its midsize jet currently undergoing certification.

“It’s a product family that really has come together well,” said president and CEO Scott Ernest, alluding to the merger of the Hawker, Beechcraft and Cessna product lines after Textron, parent company of Cessna Aircraft, purchased Hawker Beechcraft earlier this year and created Textron Aviation. “Our focus for the last six months has been on integration.”

The new project, called Sapphire Jet, is designed to boost the performance and productivity of the jets, all of which are out of production. Sierra primarily provides MRO services to business jet operators. 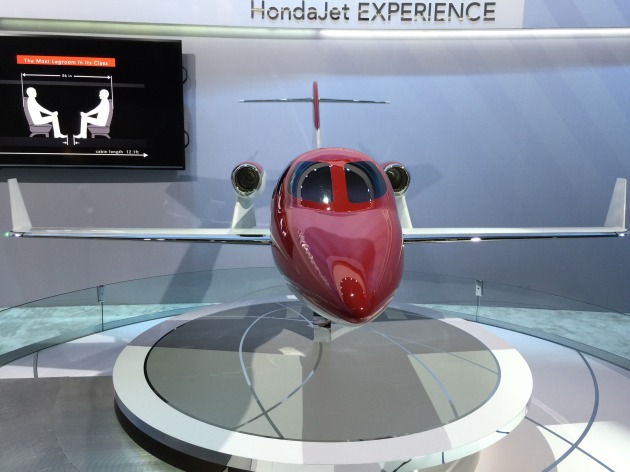 “We at GE Honda are pleased to add Sierra Sapphire as an application of the 120 engine,” says Masahiko Izumi, executive vice-president of GE Honda Aero Engines. “Our goal is to make both airplanes – the HondaJet and the Sapphire – a great success in their respective market segments.”

When Flight International last flew the Citation X in 2002, Boeing was still wrestling with the Sonic Cruiser concept, an effort to field a nearly supersonic transport aircraft. In the intervening 12 years, much has happened. The Sonic Cruiser was shelved in favour of the successful 787.

The Citation X, which held the record for the fastest civil aircraft from its certification in 1996 with a maximum operating speed of Mach 0.92, was displaced by the ultra-long-range, large cabin G650 with a top speed of M0.925.

As Wi-Fi networks increasingly become standard on modern aircraft, aviation maintenance personnel are finding their workloads becoming increasingly more complex. Nowhere is this more of an issue than in the business aviation world, where aviation technicians responsible for troubleshooting and clearing the airworthiness of aircraft have a much different “need to know” than their General Aviation (GA) and air transport counterparts, according to National Business Aviation Association (NBAA) Maintenance Committee Chairman Jim Sparks. 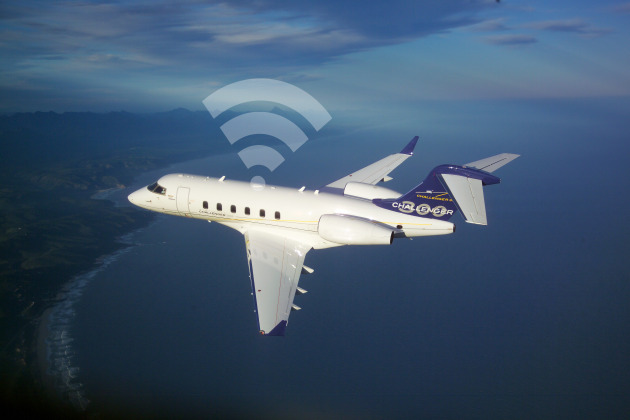 BusinessAviationVoice: A Gathering of Rivals

The world’s single largest exposition dedicated to business aviation is poised to get under way in just over 24 hours. It will mark the culmination of months of meticulous planning by every original equipment manufacturer (OEM) on how to capitalize on this annual event to the max.

Airframe builders in particular will be highly sensitive to the feedback they get, based on the image they project. Some announcements of new-product launches will fall flat, while others will generate excitement that will carry over for weeks. Some press briefings will be duds, while others will be electric. Consistent among all of the OEMs will be the message all of them will strive to convey: they are the alpha and omega when it comes innovation.