The managing director of Aerojet Corporate–the Lyon, France-based executive jet charter operator caught with 1,500 pounds of cocaine aboard a Falcon 50 in March in the Dominican Republic–has been imprisoned. Pierre Dreyfus and a freelance pilot, Fabrice Alcaud, are now jailed in France, according to Lyon daily newspaper Le Progrès. They have been charged with “banned import of narcotics” and money laundering, among other accusations under French law. Other French citizens, including a customs officer, are reportedly involved in the case. During the March drug bust, the Dominican police arrested 35 people. The Falcon 50, registered F-GXMC, was about to take off to Saint-Tropez, the famous seaside resort in France. The cocaine, which had a street value of approximately $26 million, was packed in 26 suitcases placed in the hold and the cabin. Pilot union SNPL France Alpa later stood up for the two crewmembers, who are still jailed in the Dominican Republic. 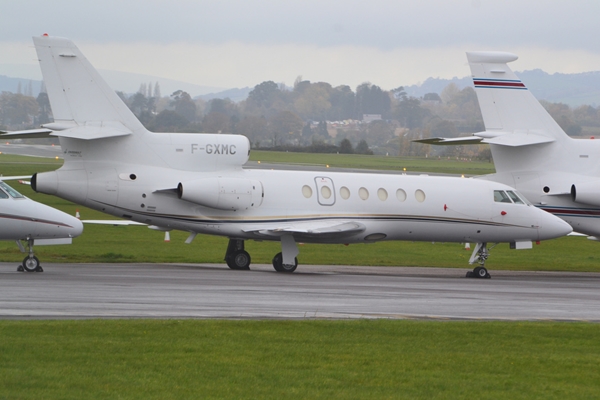