Carlos Urrutia’s job is to fly private jets. But when he is on board the Bombardier Challenger 300, which he has flown for tens of thousands of hours, he does much more than that.

He welcomes the passengers on board. He stows their luggage. He offers each passenger a drink before takeoff, anything from water to coffee to a cocktail that he will mix. If someone can’t figure out how to work one of the eight seats that swivel or close the lavatory door, he’ll walk back while his co-pilot takes over and explain how it works.

Mr. Urrutia’s plane will also arrive at the destination faster and with less frustration than any first-class traveler on a commercial airline could dream of. It’s a nice way to travel — if you can afford the $10,000 an hour for the trip.

This is the world of private aviation. But even in that world, there are degrees of convenience, comfort and, to many, excess.

6 Most Expensive Private Jets in the World

Today it’s a flight time in the high class – we bring you the 6 Most Expensive Private Jets in the World. Nowadays, airplanes are common things, with millions of passengers traveling by planes every day. Airplanes provide faster traveling and commodities and allow you to visit the long-distant locations easily. As in every other sphere of life, the exclusivity of private jets is reserved for the wealthy ones. They choose the private option, with jets produced only for this purpose and suited for their needs. Even though many air companies provide exquisite services to the wealthy people, many prefer to travel private in their own jets.

Today, we list the private airplanes of the super-rich people who pay enormous amounts of money to travel with exclusivity and style. Some of the planes on the list are worth as much as big airbuses owned by airline companies. The super-fast planes transport their owners to the corners of the Earth fast, and with style; the luxury of those planes enables the passengers to enjoy their flight in five-star cabins better than in many hotels. Let’s see the 6 most expensive private jets in the world. 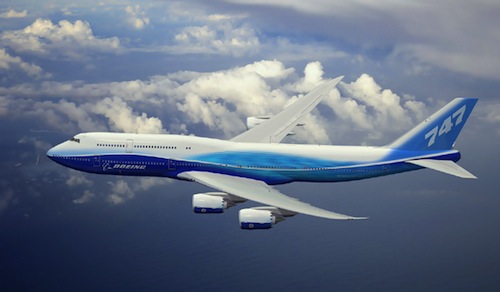 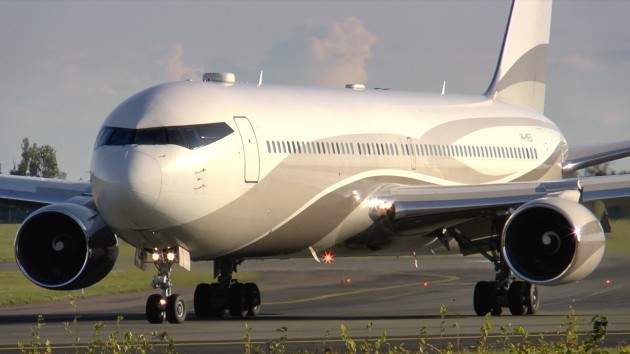 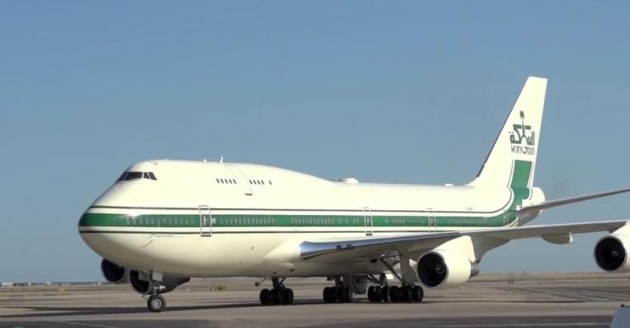 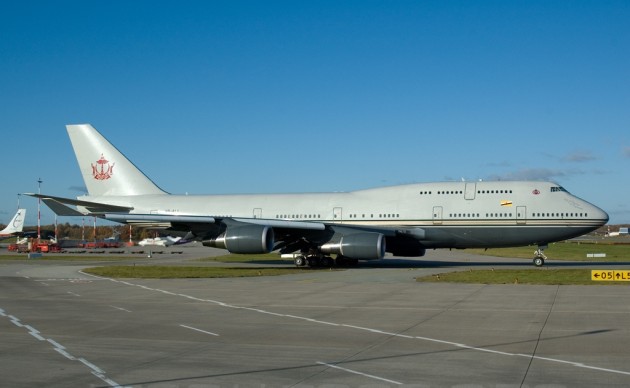 Read the full story on insidermonkey.com ->

Why the ‘Uber of private jets’ is doomed to fail

The “sharing economy” refers to peer-to-peer technology companies that enable people to rent out unused assets, spare rooms, and parked cars. “Sharing” sounds touchier-feelier than “renting” or “brokering”. Its beauty is that the companies doing the enabling don’t own what they sell. Airbnb, the world’s largest lodging company, is valued at $24bn, but owns no hotels; Uber, at $50bn, doesn’t own a single car. Brilliant!

The explosive growth of the sharing economy has been driven by the networking effect of the internet. Now, a gold-rush mentality is at hand. Homestay enables you to rent out your spare room. Hovelstay brings garages and potting sheds into the fold. There are dozens of others. Vrumi turns your spare bedroom into someone else’s office. Where next for “space-recycling”? That luggage box atop your car, those empty rubbish bins … monetise them!

These disruptors are discovering whole strata of consumers who previously couldn’t afford to travel and lodge. Can space-recycling go upmarket? Onefinestay has shown that it can. The Stockholm Syndrome that held travelers captive in outmoded and expensive hotels and taxis is melting in the heat of creative destruction. No doubt Uber and Airbnb will evolve into sinister yet hackable personal databases, but that’s another story.

Is private aviation next for Uberisation? Rise is an American start-up aspiring to add “dead legs” and jet downtime to the sharing bucket list. Monetising idle jets is the Holy Grail, but I confidently predict Rise’s fall. However, Nick Kennedy, Rise’s messianic founder, deserves credit for fusing a subscription model to the sharing model.

Flying on a private jet is getting much cheaper

Several startups are now allowing travelers to book single seats — which is making this a more affordable option.

The appeal of private air travel is hard to ignore: easy-to-reach airports, quiet terminals, no lines or long waits, reliable departure times, a peaceful flight. Traditionally, such privilege came at a steep price. You either had to charter your own aircraft with a broker or invest in a fractional ownership plan.

With the advent of by-the-hour programs like the Marquis Jet Card from NetJets, prices have come down a bit in recent years, though paying $5,000 an hour (or more) for a private plane is still relatively common. But several upstart companies are now allowing travelers to book single seats rather than entire planes—finally making this form of travel relatively affordable for people who don’t count themselves among the mogul and movie-star set.

One Response to “Flying Private, 6 Most Expensive Private Jets, Uber of Private Jets Doomed to Fail”