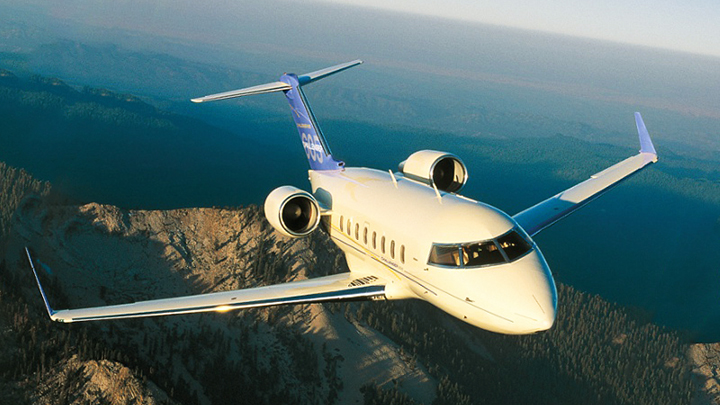 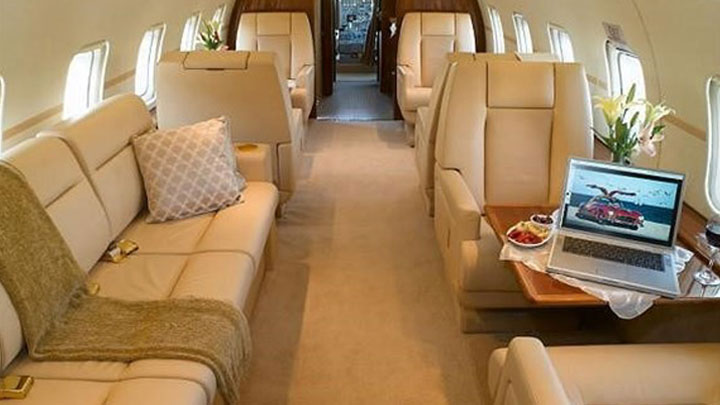 The Bombardier Challenger 601 is a heavy corporate jet charter that provides travelers from all over the world the ultimate sense of comfort. This business jet charter has an extra wide-bodied fuselage and can hold up to nineteen passengers in its 8.2-foot wide cabin. Yet, it has the transcontinental range and the ability to achieve nonstop air travel between practically any two cities in the United States. Purchased new, these jets sold for $18M (USD).

This leading business jet charter features a flight system that is trustworthy and very simple to maintain. The 601 series consists of 2 variations: the 601-3A and 601-3R. Sharing everything but the engine, a T-tail, and tailcone fuel container, the 601-3R is the most current variation and replaced the 3A in 1993. The Challenger 601-3R was in production until 1996. The different variations of the 601 are:

As formerly pointed out, the cabin of this private jet charter is uncharacteristically large.  The cabin’s width is 8.2 feet, its height is 6.1 feet, and its length is 28.3 feet. Passengers take pleasure in a peaceful, well-lit interior. This heavy corporate jet normally has a seating configuration that conveniently holds between eight and twelve people but can be configured to carry as many as nineteen.

Its efficiency is remarkably high, considering that the cabin is bigger than the majority of other jets, and its Maximum Takeoff Weight (45,100 pounds) is far heavier than the ordinary MTOW of large-cabin private jets. Improving on the already terrific Challenger 601, the 601-3R is a private jet well suited for regular cross-country journeys under strenuous conditions. It is reliable, comfortable, and high-performing. Its nonstop abilities are close to unlimited within the U.S., a particular factor for many heavy jet charter passengers.