The first-flight schedule has slipped by a few months for the Flaris LAR 1, the five-place, single-engine very light jet unveiled by Podgórzyn, Poland-based Flaris in June at the Paris Airshow. It was slated to fly by year-end, but Flaris told AIN that the maiden flight will now occur some time in the first half of next year.

Flaris didn’t provide an explanation for the delay, but schedule adjustments are not uncommon for new aircraft, especially those from start-up aircraft manufacturers such as Flaris. The prototype also was shipped to Montreal for display at the 38th ICAO Assembly in October to commemorate Poland’s election to the organization at the meeting, no doubt causing the planned test schedule to slip.

Meanwhile, the company recently conducted successful wing loading tests, validating the strength of the all-composite jet’s detachable wings. Strength test were performed on the LAR 1’s wings at the Military University of Technology in Warsaw late last month. The jet’s composite wings were subjected to 100-percent static loads, and measurements of deformations and displacements in selected points confirmed the assumptions of the aircraft’s engineers, Flaris said.

From an article on AINOnline 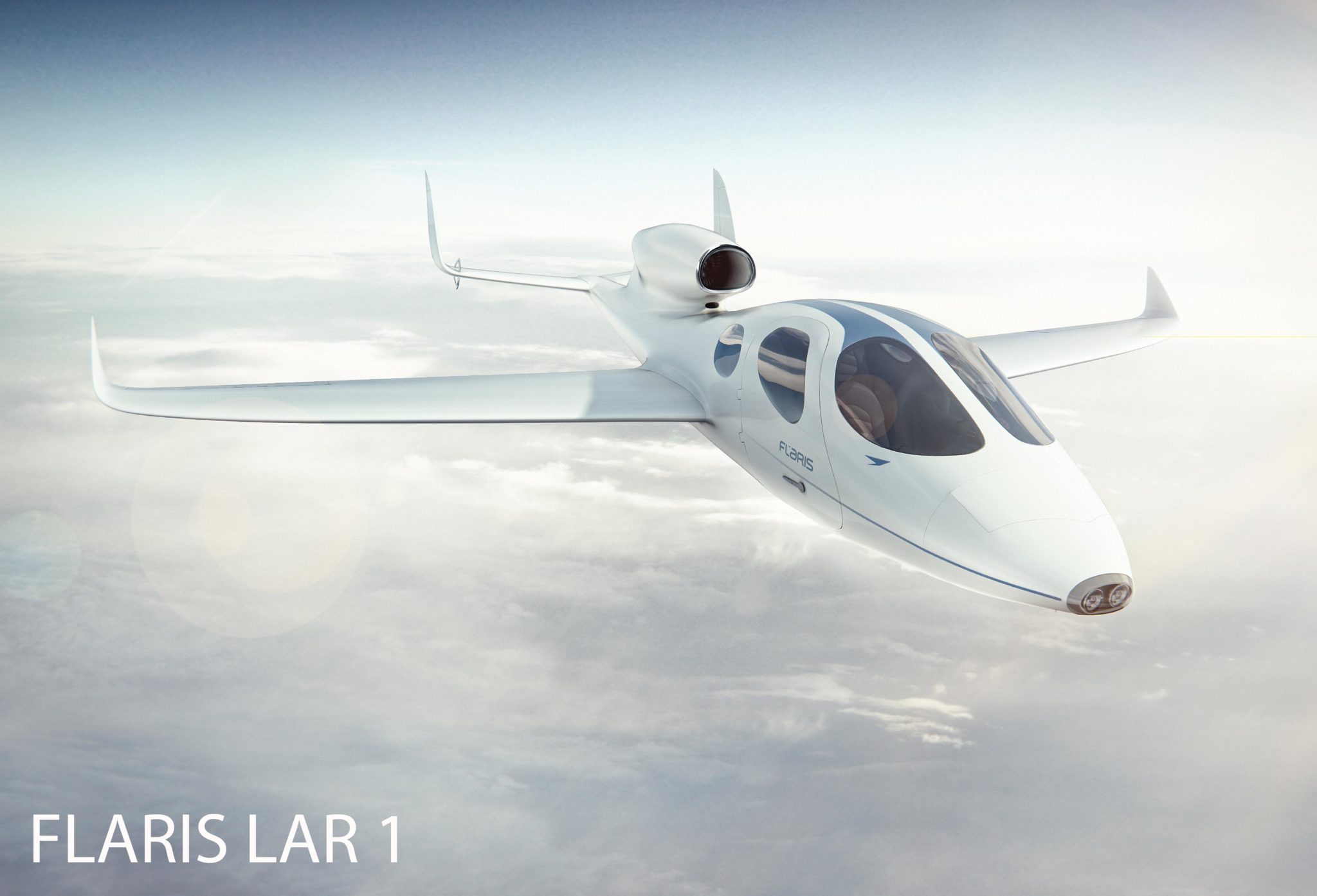