Eclipse Aerospace formally rebooted the Eclipse Jet airplane production line last June and continues to be on track for delivery of the first brand-new Eclipse 550 jet in the 3rd quarter of this year. Built on the exact same tested airframe as the Eclipse 500 aircraft, the new Eclipse 550 series is enhanced by extra innovations consisting of a dual and redundant integrated air travel management system and independent standby displays all powered by sophisticated microprocessors.

“What an excellent achievement by our entire group at Eclipse,” said Mason Holland, CEO of Eclipse Aerospace. “This event is another essential signal to the world that we continue on our methodical and well executed plan to reintroduce production and delivery of the Eclipse 550 Jet this year.”.

The operation of the existing fleet of over 260 Eclipse twin-engine jets have already amassed a track record as one of the most highly advanced, safe, and fuel-efficient jets in general air travel. The Eclipse 550 will be powered by the same PW610F turbofan engines as are made use of in the EA-500, which jointly produce 1,800 lbs. Like the EA-500, the Eclipse 550 will have a max service ceiling of 41,000 ft. and a cruise fuel circulation of just 59 gal/hr.

“The worldwide markets are improving, sales activity and orders continue to expand, and the Eclipse Jet is priced extremely competitively as the only jet available on the planet for less than three million US dollars”, mentioned Holland. “This attractive acquisition rate combined with our industry leading operating expenses of just $1.69 per nautical mile makes the Eclipse Jet a terrific worth for our owner flown consumers in addition to Governments and companies alike.”.

Eclipse 550 customers will also be able to tailor their airplane with brand-new features including auto-throttles, synthetic vision, improved vision, satellite phones, custom interiors, and anti-skid brakes. You can learn more about the Eclipse 550 here. 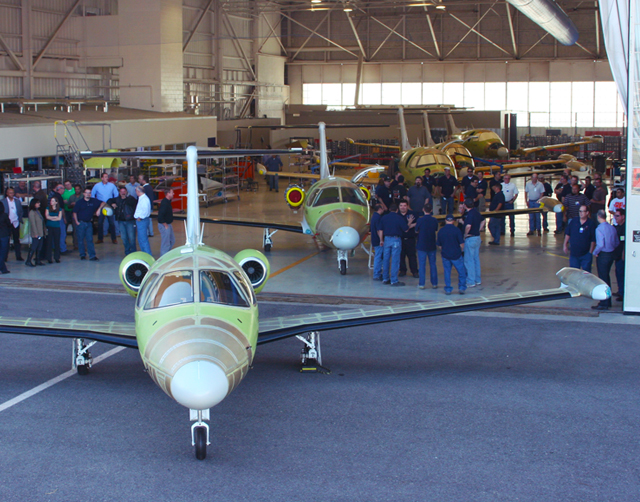 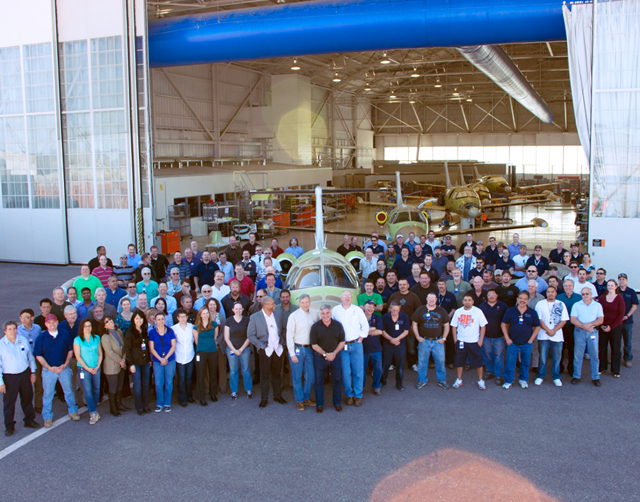