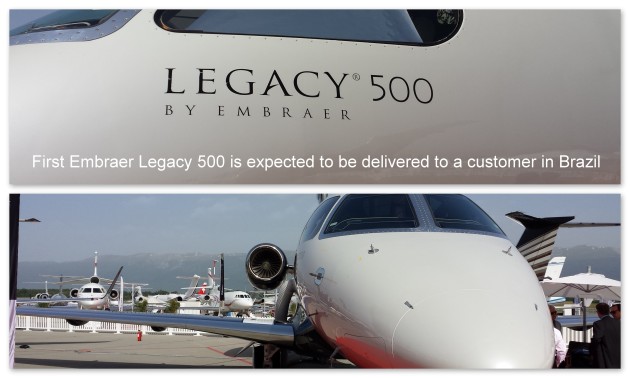 J.P. Morgan’s September report on business aviation reveals “encouraging” but cautious data and analysis of the industry. While noting that U.S. business aircraft operations were up about 4 percent in August, and the used aircraft inventory “declined modestly,” its analysts still would prefer to see sustained improvement before rallying behind news of a recovery.

It's the last week to apply for NBAA's Schedulers & Dispatchers #scholarships. Applications due Sept. 26. http://t.co/eUTXG7R5HJ #bizav

In September, the governors of Alaska, Maryland, Michigan and New Mexico re-affirmed the value of general aviation (GA), including business aviation, to their states.