The first Embraer Legacy 650 super-midsize built in China completed its maiden flight yesterday. It was assembled by Harbin Embraer Aircraft Industry (HEAI), the joint venture between Embraer and Aviation Industry Corporation of China (Avic) that previously manufactured EMB-145 regional jets upon which the Legacy is based. Delivery of the first Harbin-built Legacy 650 to a Chinese customer is expected by year-end. (All Legacys assembled at the Harbin plant will be for Chinese customers only.) Embraer’s test pilots flew the aircraft for nearly two hours and 30 minutes, assessing its handling and performance characteristics. During the flight, the aircraft’s systems were evaluated, including those for flight control, communication and navigation. “The successful maiden flight of HEAI’s first Legacy 650 marks an important milestone not only in the Embraer-Avic partnership, but also in the history of the Chinese executive aviation industry, as the jet is also the first large executive jet assembled by a joint venture in China,” said Guan Dongyuan, senior vice president of Embraer and president of Embraer China. Since February last year, when the first Legacy 650 was delivered to the Chinese market, the company has booked firm orders for 21 of the super-midsize jets, as well as options on five more, from Chinese customers. 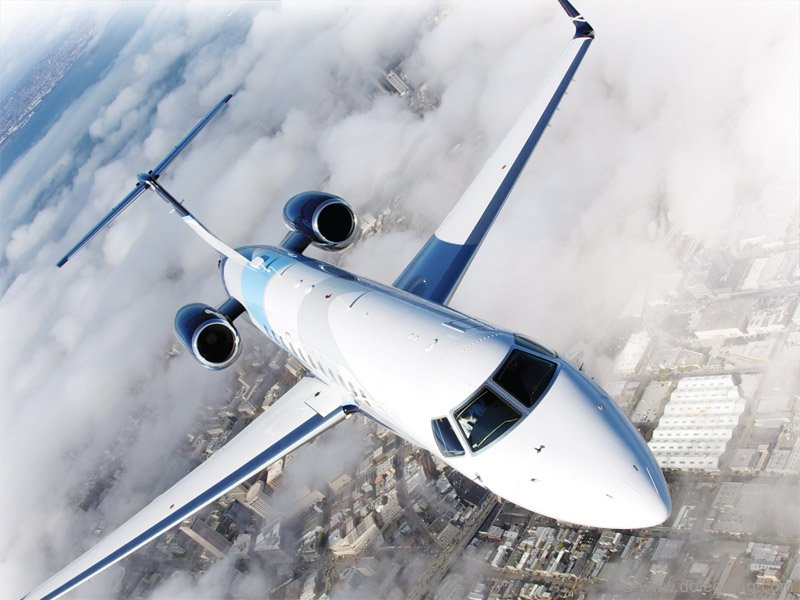