With the automatic U.S. budget cuts known as sequestration all but ready to start tomorrow, FAA Administrator Michael Huerta clarified why they will have such a deep effect on his agency. In testimony yesterday before the House Aviation Subcommittee, Huerta also lamented that the monetary “predictability” the one-year-old FAA reauthorization provided his agency has been all but gotten rid of by sequestration. “Under sequestration … we have actually restricted versatility to pick exactly what it is that we’re able to cut,” he said. “A big section of the DOT’s budget is exempt from the sequester … [so] the FAA will take even more than 60 percent of the sequester cuts for all of the DOT, despite the fact that our agency composes just about 20 percent of the department’s spending plan.” And within the FAA, the Airport Improvement Program is exempt from the sequester, amplifying the cuts somewhere else at the agency. Congress likewise deferred sequestration decisions by a half year, meaning that the cuts in this financial year need to be done in about six months. So “the cuts would should be deeper to have the exact same result as if we can spread them out,” Huerta stated. As part of the budget cuts, the FAA is preparing to close the towers at 100 airports, remove over night controllers at 60 more airfields and furlough employees, even those considered “crucial.” 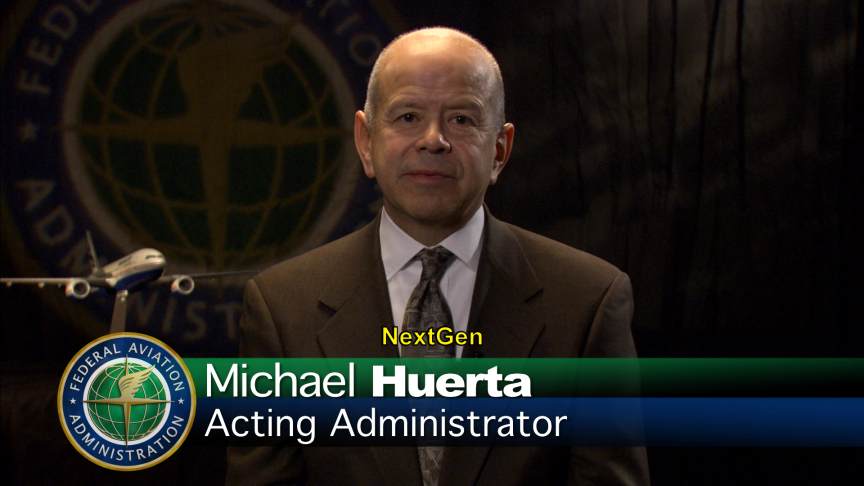