European executives are taking more private jet trips to pursue growth prospects, adding to signs of a rebound in business confidence after years of deterioration.

Business-jet flights in European Union states reached nearly 62,000 last month, the most this year and 9 percent more than in May, the Brussels-based European Business Aviation Association. Among building countries were Germany and Austria, as well as Greece and Malta, the group said.

“We see a slight recovery,” said Thomas Flohr, chairman of VistaJet Holding SA, a Swiss business-jet company. “The 24/7 talk of crisis is behind us.”

Private jet bookings are a gauge for business confidence, as increasing demand indicates a greater readiness to explore remote regions for possible expansion, Flohr said. The industry is beginning to rise from years of decline that began in 2008 after the fall of Lehman Brothers Holdings Inc. and the debt crisis that covered much of Europe.

“We are moving to slight optimism,” European Business Aviation Association President Brian Humphries said by telephone. “The top end is definitely picking up.”

VistaJet competitor NetJets, a unit of Berkshire Hathaway Inc. (A: US), said in May that the U.S. was growing while Europe remained challenging. Air Partner (AIP), a Crawley, England-based broker of business-jet charters, said on July 16 that full-year earnings will beat forecasts, with business in the last two months picking up most notably. Still, the number of business-aviation trips that were taken in European Union countries in the last 12 months are 4.5 percent below the prior-year period and 3.3 percent lower in the first half than 2012 levels, data by the EBAA group shows.

Business-aviation growth remains largely focused on emerging markets, with China particularly strong, Flohr said. The company is seeking a license to base planes in the country and may accomplish the goal this year ahead of a target of early next year, he said.

“I see early signs of the worldwide expansion of large multinational companies with a lot of cash on the balance sheet,” Flohr said. “There is a significantly higher amount of confidence than what I have seen six months ago.”

VistaJet has embarked on a major fleet modernization and last month placed an order for 20 Bombardier Inc. (BBD/B) Challenger 350s, for delivery from August 2014 through December 2015, with options to take 20 more. The company is reducing the number of plane types to cut costs.

The deal comes on top of a commitment in November to acquire 56 Global Series long-range private planes from the Canadian manufacturer, with rights to take 86 more in a transaction that could reach $7.8 billion at list price. Deliveries stretch to about 2017, with one-third of the new jets used to replace existing ones and the rest targeting growth, Flohr said.

To contact the reporter on this story: Robert Wall in London at  rwall6@bloomberg.net

To contact the editor responsible for this story: Benedikt Kammel at  bkammel@bloomberg.net

This is a story from Bloomberg News by By Robert Wall 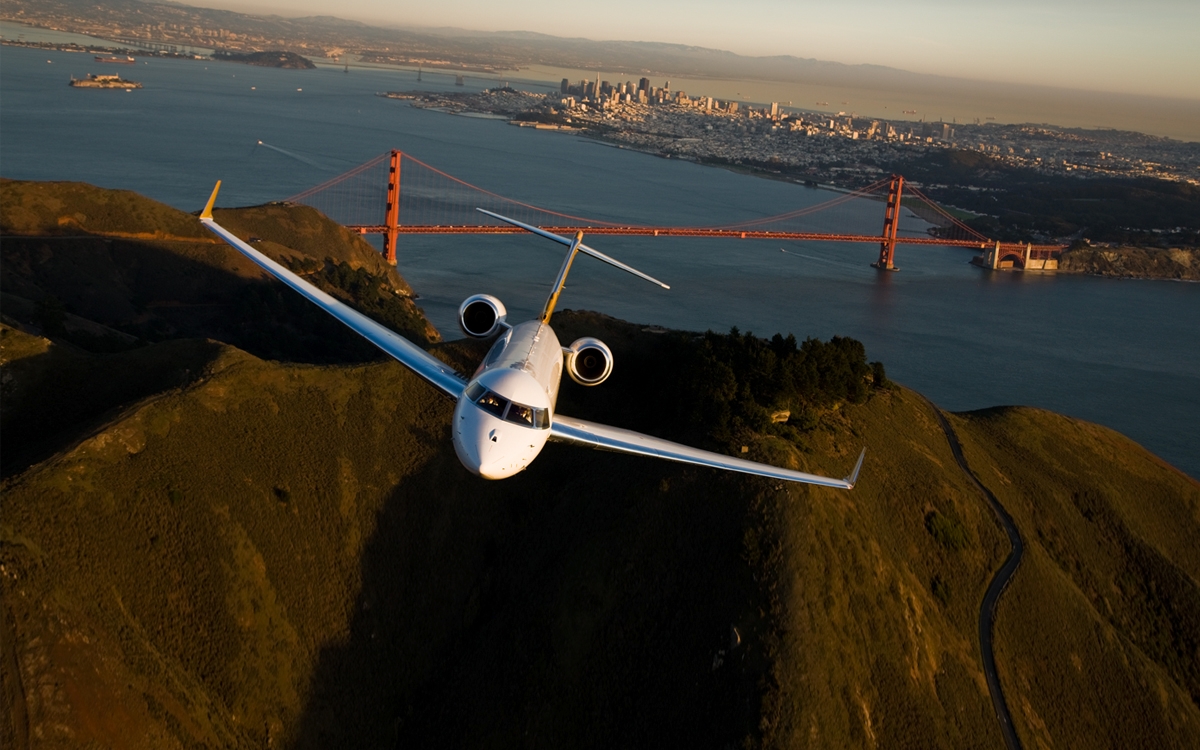