Embraer S.A. (NYSE: ERJ) is the world’s largest manufacturer of commercial jets up to 120 seats, and one of Brazil’s leading exporters. Embraer’s headquarters are located in São José dos Campos, São Paulo, and it has offices, industrial operations and customer service facilities in Brazil, China, France, Portugal, Singapore, and the U.S. Founded in 1969, the Company designs, develops, manufactures and sells aircraft and systems for the commercial aviation, executive aviation, and defense and security segments. It also provides after sales support and services to customers worldwide. For more information, please visit www.embraer.com.br. 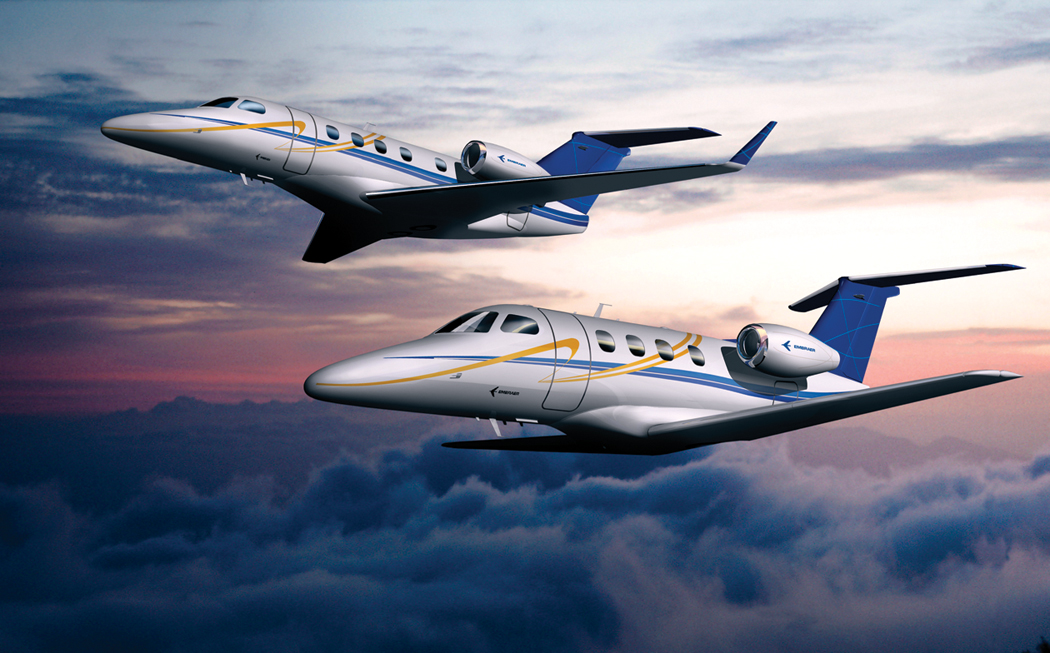