Embraer Executive Jet’s Customer Support & Services (CS&S) division is getting into high gear to be ready for the Legacy 500 to enter service around mid-year. “Four support centers are making preparations in Europe [and the Middle East],”said CS&S vice president Edson Carlos Mallaco. One is an Embraer-owned facility at Paris Le Bourget Airport, and the other three are authorized service centers run by Inflite (London Stansted), Nayak (Cologne) and ExecuJet (Dubai). 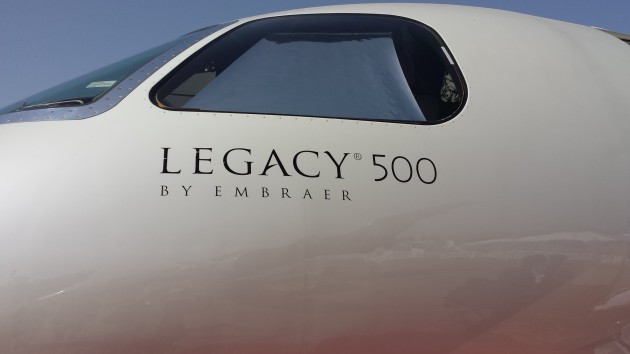 The Brazilian airframer’s new Sorocaba service center opened March 27, near São Paulo, will be able to also support the new Legacy. This 215,278-sq-ft facility has involved an investment of $25 million and includes maintenance, repair and overhaul capability, extensive hangar space and FBO facilities.

Embraer’s CS&S worldwide network has steadily increased as the manufacturer’s fleet has expanded. There are now nearly 70 centers around the world, 12 of which are owned by Embraer. The CS&S division employs more than 600 people, but Mallaco estimated that, including independently owned authorized service centers, more than 10 times this figure are supporting Embraer aircraft