Embraer delivered 29 executive jets in the second quarter, compared with 20 in the same period a year ago, the Brazilian aircraft manufacturer said in its second-quarter financial results, released on Friday. The company’s firm-order backlog, including commercial aircraft, jumped from $13.3 billion at the end of the first quarter to $17.1 billion at the end of the second quarter. According company CEO Frederico Curado, Embraer is on track to at least meet the low end of earlier 2013 executive aircraft delivery guidance of 25 to 30 super-midsize and large-cabin jets, as well as 85 to 90 light jets. In the first half of the year it delivered 41 executive jets. Regarding executive jet demand, Curado described the market at the low end, which includes Embraer’s Phenom 100 and Phenom 300, as “fiercely disputed.” He added that with regard to the super-midsize Legacy 650, despite being a little ahead of guidance at this point, “we’re seeing early symptoms of [market] softening.” Addressing in-development aircraft, Curado said the Legacy 500 program is about halfway to certification, with more than 450 flight-test hours logged, and entry into service is slated for early next year. Certification of its smaller sibling–the Legacy 450–is anticipated one year later. 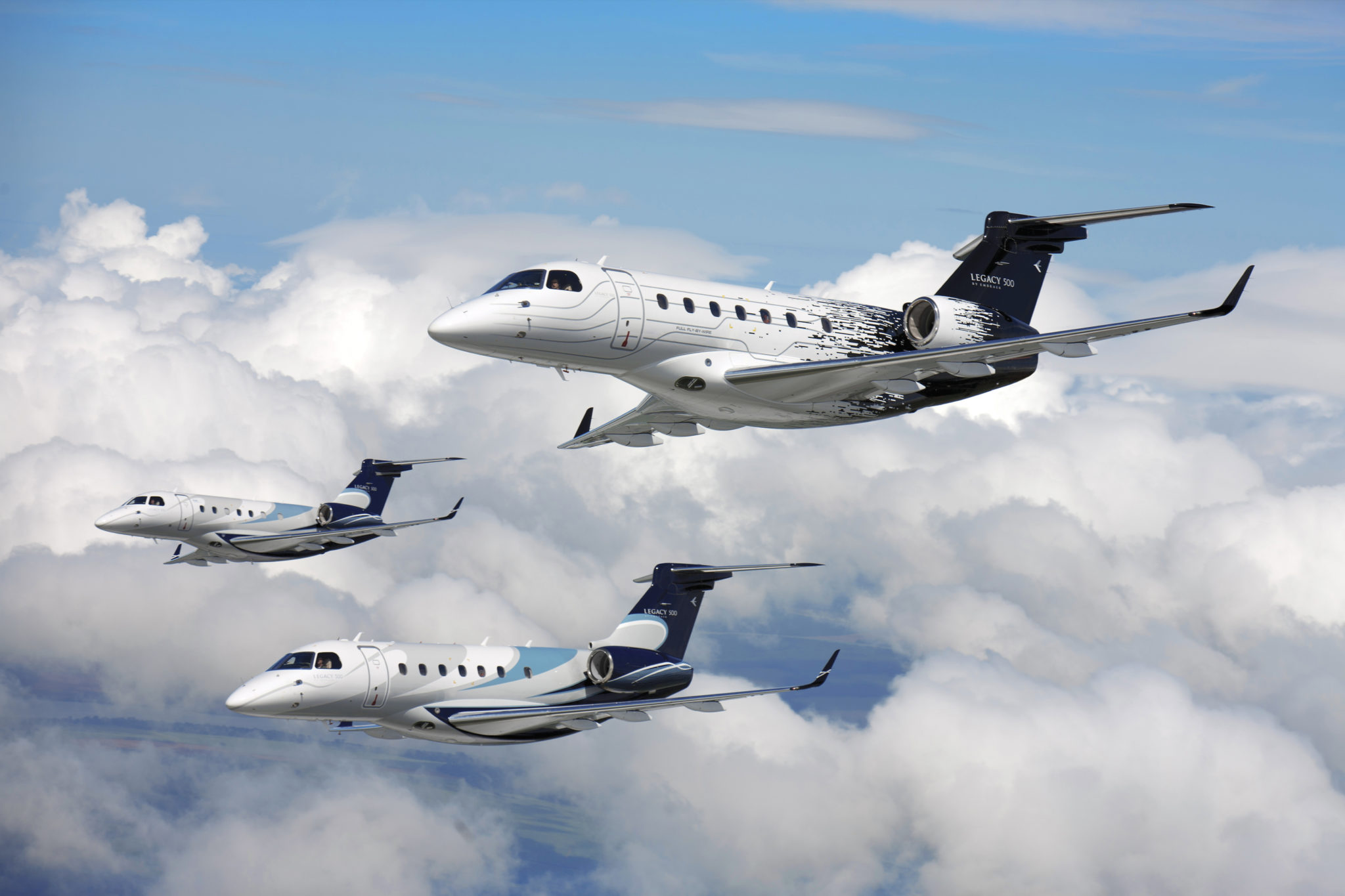