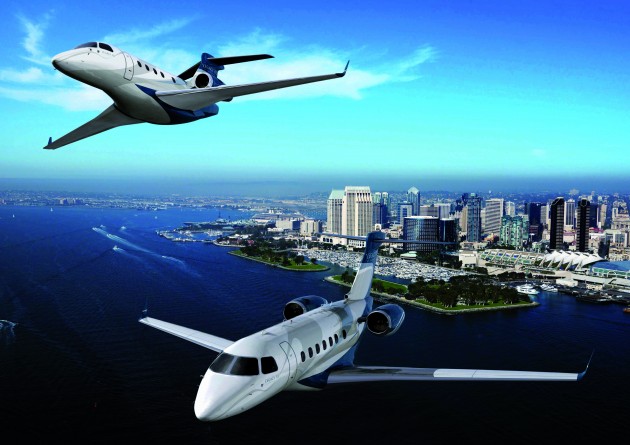 You can charter any Embraer from JetOptions.

Net income rose to $111 million, well above the $30 million profit a year ago and the average analyst estimate of $48 million in a Reuters poll.

The robust earnings underscored Embraer’s effort to diversify beyond its commercial aviation business and develop a lineup of executive aircraft and defense products as it works to upgrade its mainstay regional E-Jet.

Defense revenue jumped 57 percent, and business jet sales climbed 53 percent from a year earlier. That offset a 13 percent slide in commercial jet revenue in the weakest quarter for E-Jet deliveries in more than five years.

Read the full story on Reuters.com –>