The original Production Certificate  (PC) granted to EAI last year allowed Eclipse to manufacture the EA550  and requisite parts in compliance with FAA approved type design, but  required direct FAA oversight of the flight test and certification  phases. The amended PC now allows EAI to not only manufacture the EA550,  but also to flight test and grant airworthiness certificates for the  aircraft under EAI’s FAA approved quality system.

“Manufacturers are typically required  to build their first group of aircraft under the supervision of the  FAA,” stated Mason Holland, CEO of Eclipse Aerospace. “The fact that  every new Eclipse 550 will be delivered under a full FAA Production  Certificate speaks volumes about our team and our systems.

“I am totally amazed with the  efficiency of our Eclipse Aerospace team in completing the full  Production Certificate process so quickly,” Holland continued. “The  results from our multiple FAA audits clearly indicate that EAI’s  production and quality systems are among the elite in the industry. We  have 550s moving down the production line in Albuquerque, and armed with  our full green light from the FAA for final assembly and test, we are  on our way to delivering jets this year.”

The amended Production Certificate,  the final key to aircraft production for Eclipse, emphasizes EAI’s high  standards for design, engineering, manufacturing, and internal quality  control disciplines in the assembly and testing of the jet.

“Not only do we have the world’s  most efficient light jet, but we are now proving that we extend our  expertise in efficiency as a way of process in all we do at Eclipse,”  stated Holland. 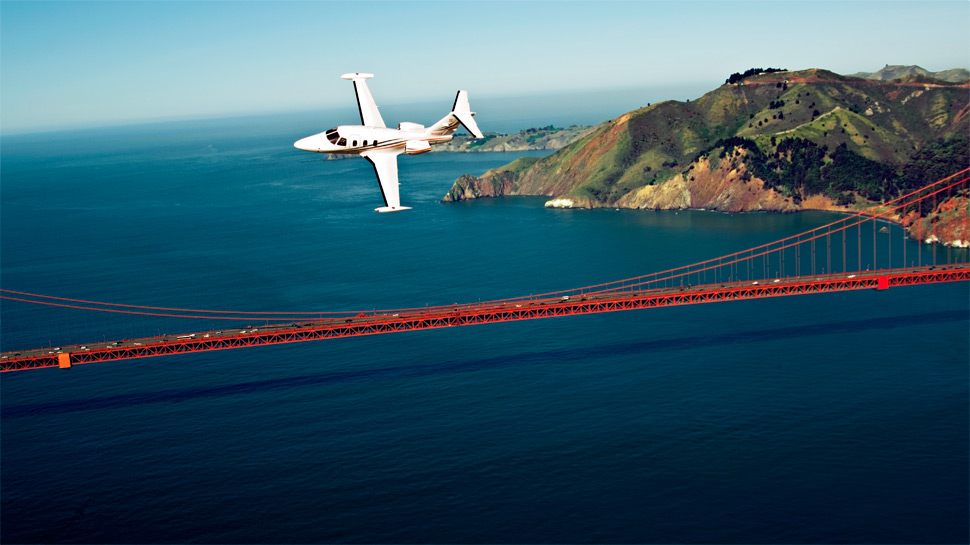