Eclipse Aerospace, Inc. (EAI) and National Airways Corporation (NAC) are delighted to announce that Eclipse Aerospace has received a Type Certificate validation from the South African Civil Aviation Authority (SACAA) for the Eclipse Twin-Engine Jet, and the first Eclipse Jet has been exported to South Africa. The Eclipse Jet made its first appearance in Africa at the AAD at Waterkloof in September of 2012. This marks the forty-sixth country in which the Eclipse Jet is certified for use.

“I am extremely pleased with the efficiency and speed of my Eclipse Jet. My business takes me throughout South Africa on a weekly basis, and I’m able to visit multiple facilities in a truly advanced single pilot aircraft that has wholly surpassed my expectations,” said Kobus Dicks, the first Eclipse owner in South Africa. 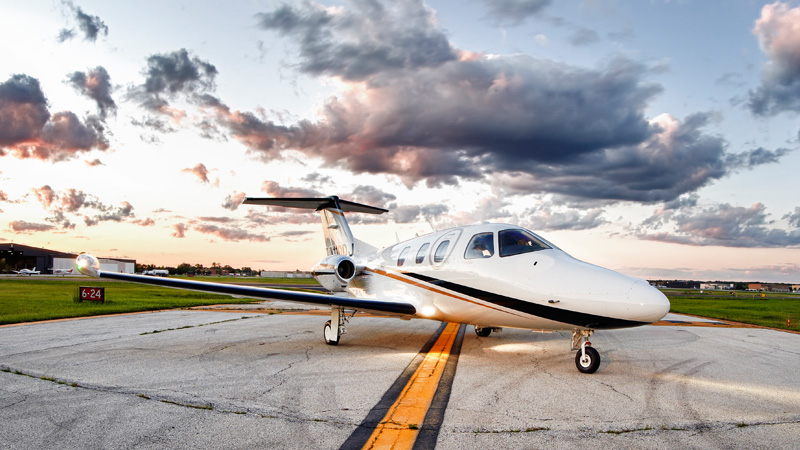