The Experimental Aircraft Association (EAA) filed a petition last week asking the U.S. Court of Appeals to stop the FAA (Federal Aviation Administration) from charging $447,924 for “air traffic control and safety services” at the upcoming EAA AirVenture show in Oshkosh, Wis. (July 29-August 4). Mentioning that fuel taxes cover FAA expenses, the EAA noted in the request that, “The FAA’s determination to augment the funding mechanism established by Congress with individual costs was taken on without standard notice and remark or another kind of official administrative rulemaking.” The EAA signed the arrangement to pay the $447,924 under the demonstration. The cash breaks down to $340,104 for travel, $90,000 for overtime , and $17,820 for supplies. According to the EAA, 87 FAA workers are needed at AirVenture. Each FAA staff member will cost EAA about $3,500 for travel (and presumably lodging, food, and transportation) at the program. If roundtrip travel averages $500, then each FAA staffer will cost about $430 each day. Hotels are readily available for about $250 per night, leaving $180 for regional transportation and meals. Typically, AirVenture controllers are chosen from the FAA’s central region. 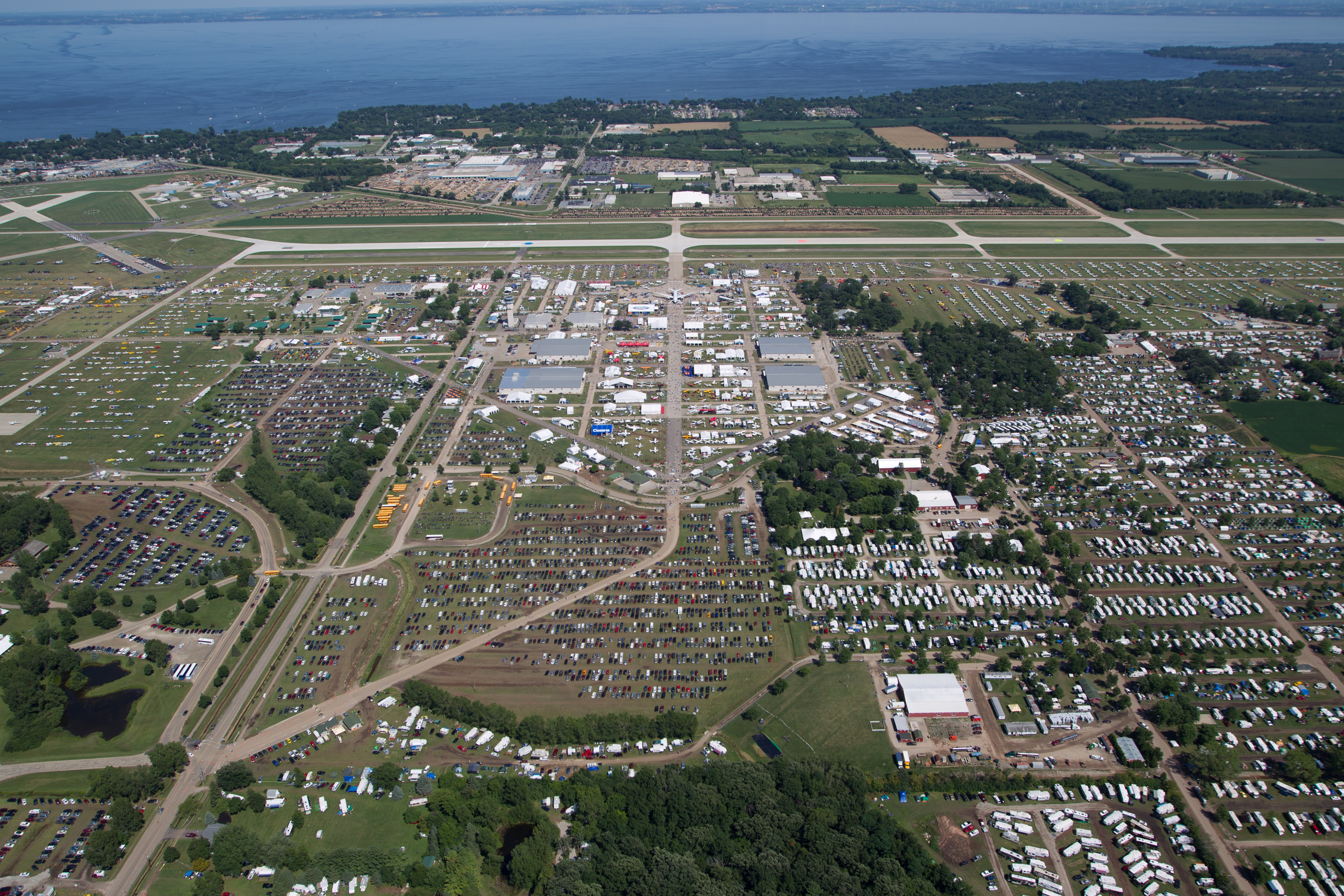