Dubai: The Airport Show 2013 is expected to feature latest airport technologies lined up for the region’s airports. The equipment technology services and airport construction show, an annual event, has gone up by 15 per cent this year over the last year in terms of size, according to the show’s event director, Daniyal Quraishi.

Asked the value and volume of deals this year’s show is expected to yield, Quraishi told Gulf News: “The show acts as a facilitator of business deals. However, we don’t measure it in those terms.”

The 13th edition of the show will also see a marginal jump in the number of companies participating this year to more than 220 compared to 210 companies last year, Quraishi said.

Asked about the reason for the increase, Quraishi said: “Overall, the sentiment has changed in Dubai and the UAE. Business is getting back on track and new aviation [and related] projects are being announced.” 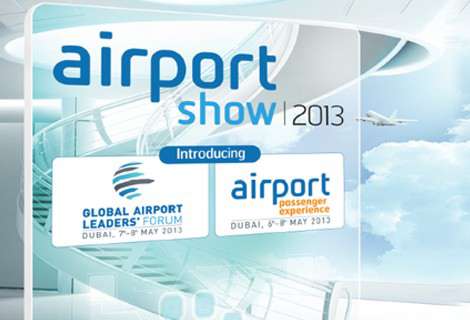