In the first quarter, French aircraft manufacturer Dassault delivered 15 Falcons, versus nine a year ago. Dassault Falcon’s revenues thus increased by 66 percent year-over-year, to €644 million ($837 million). The company reported net orders for 10 Falcons, with no cancellations, in the quarter, down from 11 in the same period last year. By value, these orders represented €450 million ($585 million), a 29-percent increase. JetOptions charters the full line of Dassault jets. 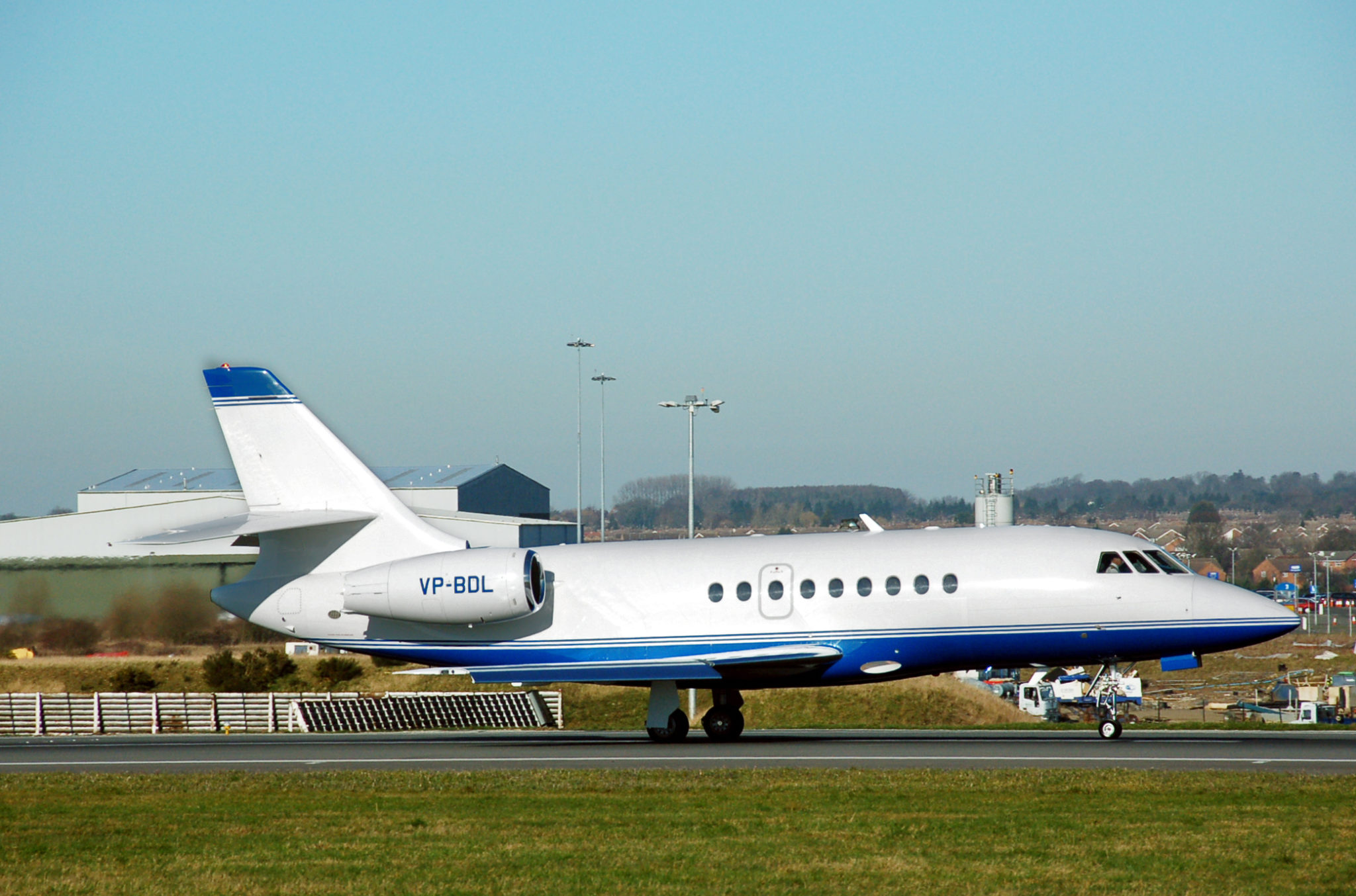