Dassault Falcon Shipments Fall, but Orders Rise in first half of 2014

Dassault Aviation received orders for 38 Falcons in the first half of this year while delivering 25, CEO Eric Trappier announced on Friday in Paris. The orders were worth €1.6 billion ($2.2 billion), a 29-percent increase over the same period in 2013 and a continuous improvement since the first half of 2011.

However, deliveries kept diminishing and shipments for this year are expected to total 70, down from 77 last year. The value of these deliveries also decreased to €1.04 billion ($1.4 billion), a 22-percent year-over-year decrease. The book-to-bill ratio was thus largely in positive territory, at 1.52. The backlog for Falcons stands at €3.73 billion ($5.1 billion) as of June 30.

Embraer: Certification of the Legacy 500 is now “imminent”

Certification of the Legacy 500 is now “imminent”, but Embraer has missed an end-July goal to complete the development phase of the mid-size business jet, an Embraer executive says. 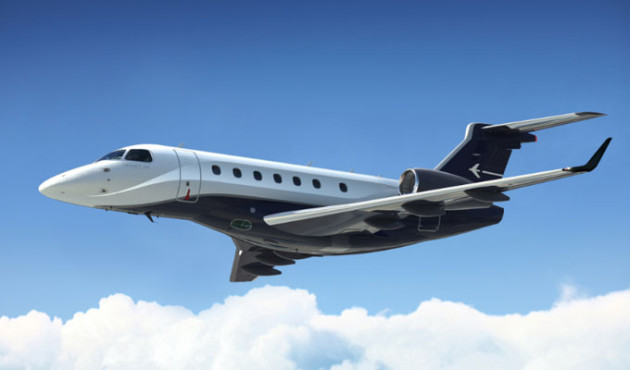 Our latest Oshkosh photo galleries include homebuilt and vintage aircraft. See all of the content: http://t.co/kdl8baLkm8

Celebrate Jerrie Mock–the first woman to fly solo around the world in a Cessna 180–today at 1 p.m. at the Skyscape Theater #OSH14