The 7,200 sq. meter facility will be built on a parcel of land adjacent to the Dassault Aviation manufacturing plant and will serve Falcon 7X, 8X and 5X large cabin aircraft. It will complement DFS’s existing MR&O installations at Le Bourget Airport near Paris. 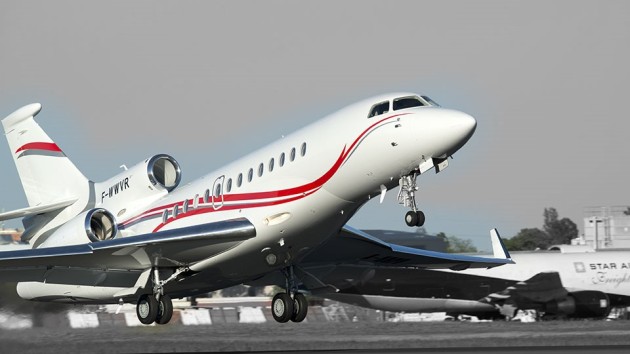 The new facility, capable of accommodating six aircraft, is expected to commence operations in mid-2016, in time to handle initial C Checks for the fast-selling Falcon 7X, and will eventually employ up to 70 specialists and technicians. More than 230 Falcon 7X’s are now in operation and the fleet leaders (the oldest aircraft in the fleet) will begin requiring heavy maintenance by 2016.

VisionAire Jets’ dogged pursuit of funding for its Vantage business aircraft has suffered a major blow after an unnamed but committed new investor was forced to withdraw support following their incarceration. 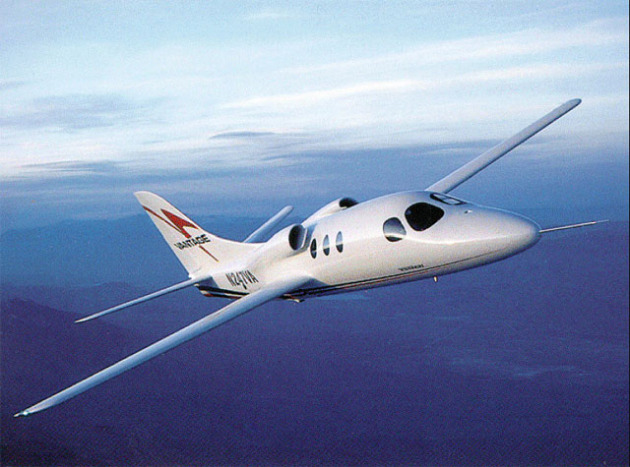 “We seem to get so close and then something happens,” says VisionAire founder and chief executive Jim Rice, who has been a devotee of the Vantage programme since its inception around 25 years ago.