Dassault Falcon Orders Up, Deliveries Down in First Half of 2013

Falcon business jet orders increased during the first half of this year while deliveries sagged at the same time, Dassault Falcon said today in its first-half financial results. The order intake, at 27 aircraft, compares favorably with last year’s 25 during the same period. These 27 Falcons are worth €1.24 billion. However, only 29 Falcons were handed over to customers between January and June this year, a 15-percent drop from 34 jets last year. At €1.33 billion, aircraft billings for the six-month period were down 8 percent year-over-year, indicating more higher-end aircraft in the mix this year. “The Falcon market, subject to worldwide macro-economic evolutions, shows an uncertain recovery,” Dassault Aviation CEO Eric Trappier said. He still expects his company to deliver 70 Falcons this year, up from 66 last year. The Falcon backlog stands at €3.61 billion, which AIN understands is greater than one year of production. Trappier also hinted that Dassault’s design engineers are already working on future Falcons beyond its still-under-wraps super-midsize jet, which is expected to be formally launched in October at the NBAA Convention in Las Vegas. 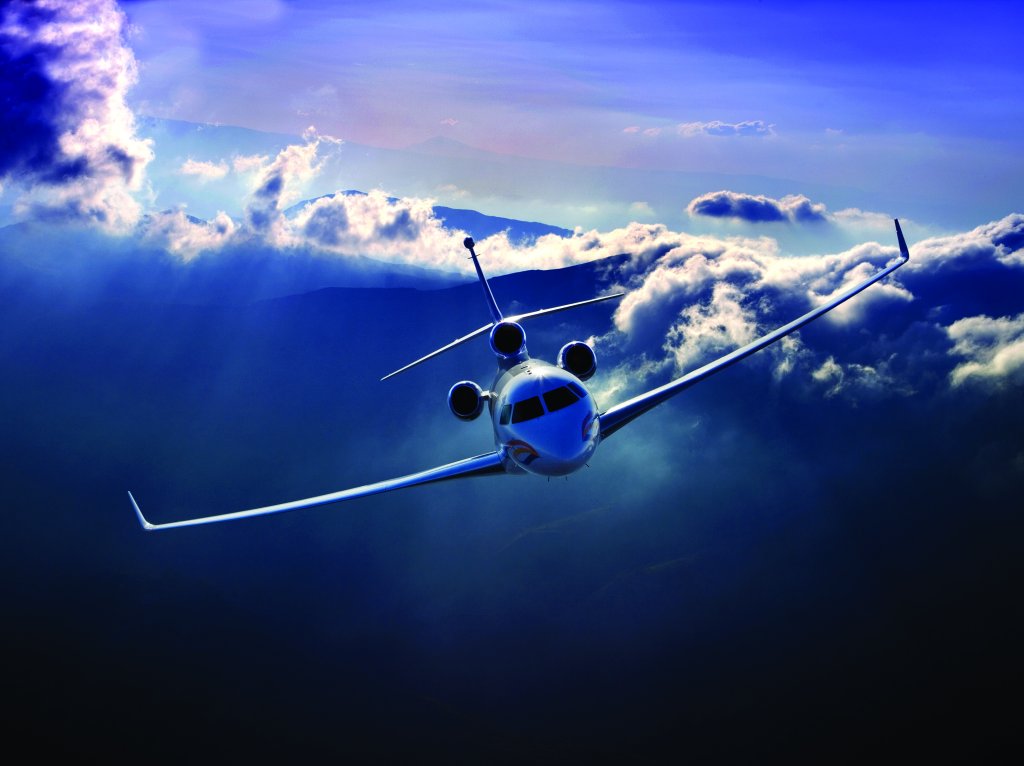