Dassault Falcon Jet plans to increase the size of its completion center in Little Rock, Arkansas to accommodate future Falcons, it was announced today at a press conference attended by Governor Mike Beebe of Arkansas, Senators Boozman and Pryor, Representative Griffin, Little Rock Mayor Mark Stodola and executives from Dassault Falcon Jet. Over the next three years, the company will invest $60 million in new construction and the refurbishment of existing facilities.

“Little Rock has been a major part of our company identity over the last 38 years and today is the company’s largest industrial facility,” said Eric Trappier, Chairman & CEO of Dassault Aviation. “It has become our worldwide center of excellence for primary completion activities and pioneered the use of digital design in cabin completion. The new investment will not only increase capacity but enhance the overall quality and efficiency of the products we provide to our customers.”

“I like to say that a piece of Little Rock is always flying somewhere in the world because of the craftsmanship, ingenuity and dedication of our employees here,” said John Rosanvallon, President and CEO of Dassault Falcon Jet.  “I am glad that the Dassault Aviation Board of Directors gave the green light for this major expansion and want to thank Governor Beebe, the Little Rock Airport Commission and the Arkansas Economic Development Commission for a productive exchange that ultimately led to a win-win agreement for Dassault Falcon Jet and the State of Arkansas.”

“Dassault Falcon Jet is a cornerstone of Arkansas’s aviation sector, and today’s significant investment will help cement that status for many years to come,” Governor Beebe said. “This company is a big reason that aviation products are one of our top exports, and their Little Rock employees are a big reason Dassault Falcon Jet is committed to doing business in Arkansas.”

Site preparation will begin in early 2014 and construction will take place through the early part of 2016. The result will be an increase of 250,000 square feet dedicated to production and completion activities. The project will also include refurbishment of  the cabinet, upholstery and headliner shops along with upgrades to older hangars. The expansion will bring the total facility footprint to 1.25 million square feet.

The new completion facility will be state-of-the-art, with advanced tools and processes that shorten completion time and increase quality and accuracy.

In 2010, Dassault Falcon Jet received approval from the FAA for the use of 3D data during the completion process, making it the first OEM to have approval for both 3D type design and completion. In addition to enhancing quality, this allows the opportunity for the customer to visualize the final configuration of the aircraft. In 2012, Dassault delivered 66 Falcon aircraft, and expects that number to increase in the coming years. 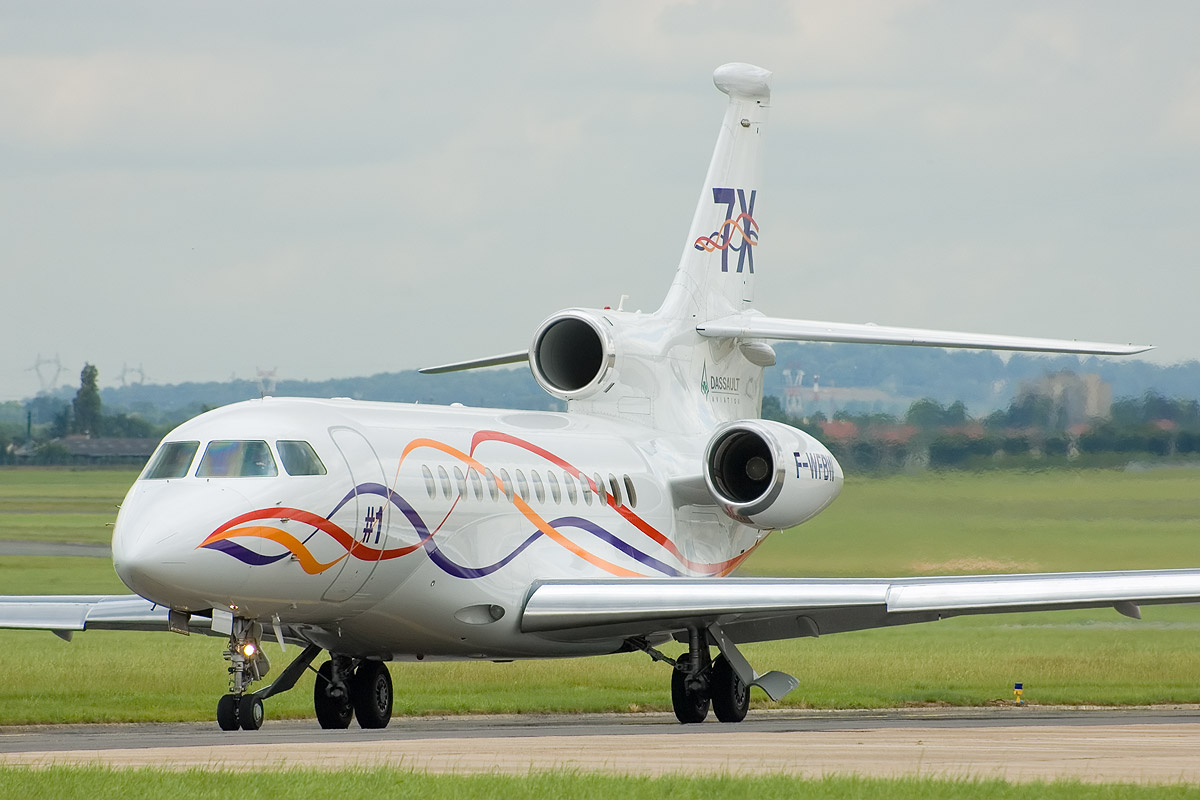