7X is Fastest Selling Falcon Ever

Another milestone in the Falcon 7X program was reached this week with the roll out of the 250th aircraft at Dassault Aviation’s Charles Lindbergh Hall in Mérignac near Bordeaux, France.

The aircraft entered final assembly earlier this year. It will fly to the Falcon completion center in Little Rock, Arkansas in June and will be delivered to its customer before year’s end.

“This latest milestone is testimony to the outstanding reception that the Falcon 7X has received in the business aviation community,” said Eric Trappier, Chairman and CEO of Dassault Aviation. “Thanks to this enthusiastic support, the Falcon 7X has become our fastest selling business jet ever.” 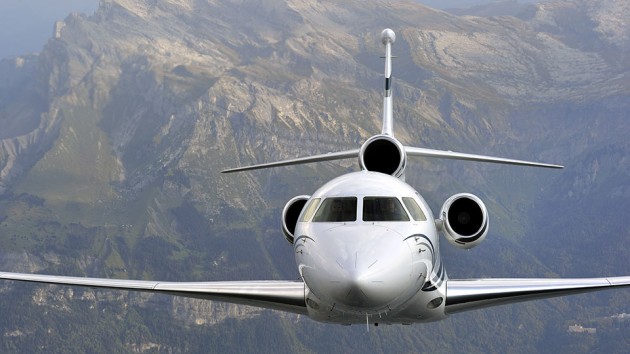 A total of 216 Falcon 7X’s are currently in service in 34 countries around the world. The fleet has accumulated more than 250,000 flight hours since it was introduced in 2007.