Lufthansa to allow passengers to take birds of prey on board

Lufthansa will soon allow its passengers to travel with falcons.

What is the point of having a luxurious private jet if you can’t transport your own falcon?

Lufthansa Technik, the maintenance division of the German airline which also specialises in fitting cabins on big VIP and executive jets, has come up with a gadget for those who want to keep their bird of prey by their side when travelling.

Called the Falcon Master, the platform and stand for transporting falcons or other birds can slot above a folded-down seat in a range of Airbus or Boeing aircraft.

Falconry is a popular pastime in the Middle East, where it has been practised for thousands of years, and Lufthansa Technik said it had developed the Falcon Master with help from falconry specialists in the region.

The platform comprises a stainless steel surface for easy cleaning, with sides to protect the rest of the plane from any waste and dirt created by the bird.

Sustainability at 35,000 Feet: A Look at Business Aviation and Climate Change

Access, flexibility and specific use requirements make the case for business aviation. But at what cost? It takes a lot of fossil fuel to power a global aviation system. Even if general and business aviation is a small subset of the global industry, its carbon footprint is not insignificant. 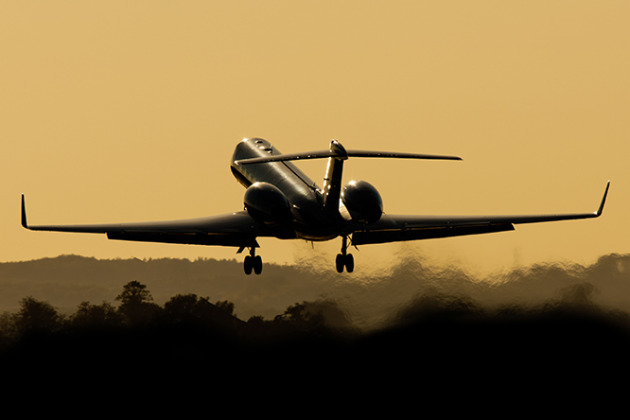 Figuring carbon emissions from an airplane is essentially a function of determining how much fuel is consumed from engine start to engine shutdown. But unlike earth-bound modes of transportation, airplanes don’t consume fuel on a linear scale to distance traveled. The rate of fuel burn depends its stage of flight: the land and takeoff cycle (LTO), considered all operation below 3,000 feet, and the cruise, climb and descent cycle (CCD) or operation above 3,000 feet.

The ranks of major fractional-share operations officially thinned late last week, when the FAA reported that the Part 135 certificate for CitationShares Management LLC, dba CitationAir, has been removed from its National Vital Information Subsystem database after surrender on November 6. Flight operations ended on October 31, but the company had already begun winding down, having stopped selling fractional shares and halting all contract renewals in 2012. 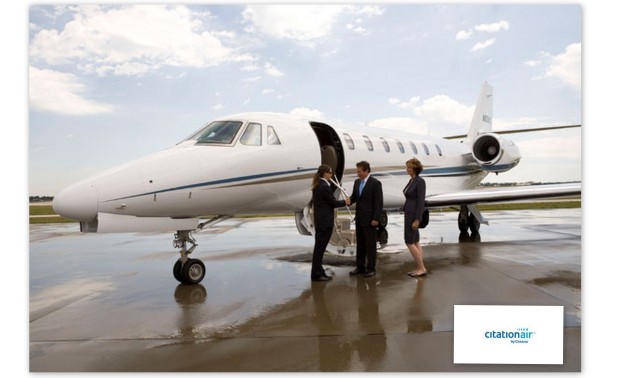 Though the fractional provider was launched by Cessna as CitationShares in 2000, its Part 135 certificate was not issued until March 22, 2004, according to FAA records. In 2009 it was rebranded as CitationAir, changing its business model and streamlining products.