Cessna Aircraft is making good progress toward achieving FAA certification of its Citation Latitude in the second quarter of 2015. Assembly line work recently got underway, with the first aircraft earmarked to become the fourth flying prototype. 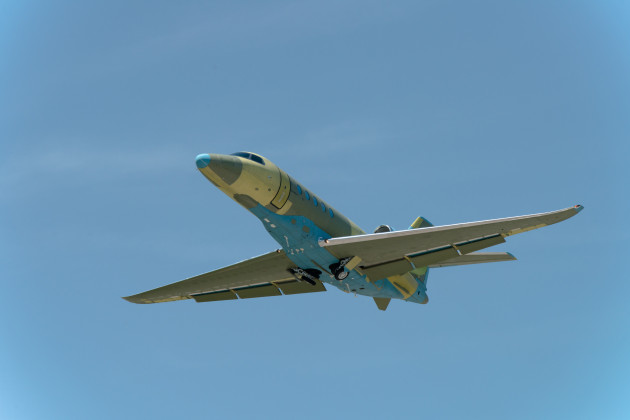 Starting the production flow now coincides with Cessna’s targets for delivery of the new model.

The Executive Jets segment delivered 22 light jets and 7 large jets, totaling 29 aircraft in 2Q14, with an increase of one large jet and a decrease of one light jet relative to the deliveries reported in 2Q13. You can charter the full line of Embraer executive jets from JetOptions

The first production HondaJet made its public debut today at EAA AirVenture Oshkosh. Following a celebratory event commemorating the occasion, the HondaJet concluded the day with an entertaining flight demonstration during the afternoon airshow that included high- and low-speed passes. 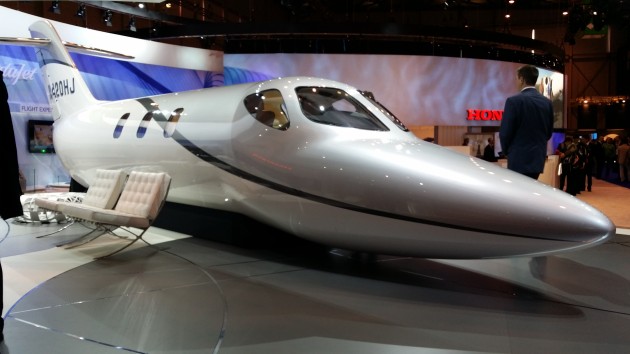 “EAA AirVenture Oshkosh has been the setting of several HondaJet firsts and in many ways, this event was the true beginning of Honda’s aviation venture,” said Honda Aircraft Company President and CEO Michimasa Fujino. “We decided to debut the first production HondaJet here as part of Honda’s commitment to inspire others through the power and realization of our dreams.”