Paris-based Dassault Aviation said it predicted robust growth in China, with the number of business jets it operates in the country is expected to rise to 24 by the end of the year, tripling the current figure.

Dassault said China had overtaken the US and Europe to become its top market in sales last year.

Dassault is among a handful of businesses attending the three-day Asian Business Aviation Conference and Exhibition (ABACE) that ended last Thursday in Shanghai.

NBAA CEO Ed Bolen said the market potential for business jets in China is huge and Shanghai, in particular, is expected to become a centre for the global business aviation sector.

He said the ABACE air show will be held in Shanghai for five straight years from 2012 to 2016.

China has witnessed a boom in the business aviation market over the past few years. The number of business jets registered in the country surged to 132 last year, a steep rise from only 32 in 2008.

The time for business jet flight application had also been reduced from seven days to just one.

In Shanghai, a one-stop business jet service centre was set up in 2010, capable of serving 6,000 business jet flights a year.

Previously, business jets in the Asian-Pacific region were mostly maintained in Singapore.

Shanghai’s airports handled about one-third of China’s business jet flights in 2011 and the percentage is expected to further grow by 10 to 15 percent this year, said Jing Yiming, deputy executive of Shanghai Hawker Pacific Business Aviation Service Center, one of the leading aircraft service companies.

Shanghai will witness the take-off of China’s business aviation in the future with the city’s growing prominence in the country and the region’s economic growth, Jing said. (IANS). 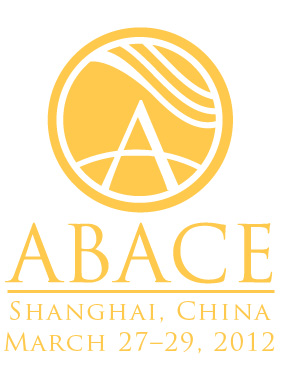