‘Champagne socialist’ Francois Hollande under fire as he makes his first trip as French president…in a $20,000-an-hour private jet

Francois Hollande has triggered accusations of hypocrisy by making his first trip as France’s newly elected socialist president in a £12,000 ($20,000.00 USDollars)-an-hour private jet.

The left-wing leader – who has promised massive tax hikes for the rich – was whisked into Paris in the luxurious Falcon 900 aircraft within hours of winning the election on Sunday night.

He made the 45-minute flight to address supporters at an open-air concert in the capital after spending the evening in his home town of Tulle, in central France.

His lavish choice of transport came despite his insistence just a month ago that if he was elected, he would ‘travel by train’.

Even socialists know that chartering a private jet makes business sense (although maybe not political sense). You can charter a luxurious Falcon 900 like the one Hollande chartered with JetOptions Private Jets. 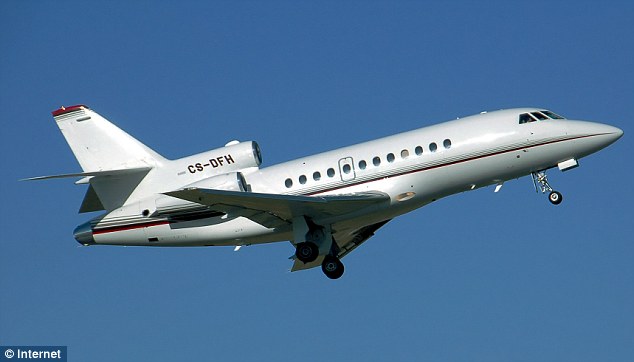