“Cessna is committed to new product development and the swift progress of the Citation CJ3+, from announcement to certification and on to the market, is a perfect example of that laser-like focus,” said Chris Hearne, vice president, Jets. “The CJ3+ incorporates the latest in technology for the cockpit and for the passenger cabin which is exactly what the customer has asked us to do, and that has always been a hallmark of Cessna’s new product innovations.”

The Citation CJ3+, with seating for up to nine people, is certified for single pilot operation, featuring a number of new systems designed to reduce pilot workload. Building on the popular Citation CJ3, the CJ3+ features an integrated avionics suite from Garmin, the G3000, an automatically controlled cabin pressurization system, and an advanced fault and maintenance diagnostic system.

NTSB acting chairman Christopher Hart will speak at the October 21 opening general session at NBAA’s Business Aviation Convention & Exhibition, which will be held in Orlando, Fla. The JetOptions team will be attending the NBAA convention.“We are excited to hear his thoughts and perspectives on safety issues affecting our industry,” said NBAA president and CEO Ed Bolen.

Global business and General Aviation (GA) avionics sales totaled $652.1 million for the second quarter of 2014, according to the latest avionics market report released by the Aircraft Electronics Association (AEA). Total sales for the three-month period of April, May and June represented a 2.7 percent increase in sales compared to the total reported during the same period a year ago. 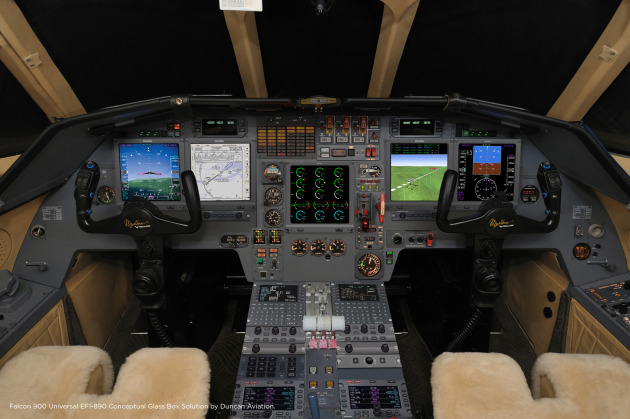