The new Citation Sovereign+, whose name now includes a “+” to more clearly differentiate it from its predecessor, brings increased range, updated technologies and enhanced performance to the company’s established Citation Sovereign business jet.

Brad Thress, Cessna senior vice president of Business Jets, says: “The Citation Sovereign+ makes a great airplane even better. We started with an aircraft popular for having one of the most comfortable cabins in its class, not to mention superb performance and reliability. We increased the full fuel payload, added winglets, cutting-edge Garmin G5000 avionics, auto throttles and outstanding performance for hundreds of dollars less per hour than any aircraft in its category. Our customers are looking forward to seeing the aircraft with winglets, giving it a distinct appearance as well as an aerodynamic boost that means 150 additional nautical miles of range.”

Cessna achieved Federal Aviation Administration certification on the new Sovereign+, clearing the way for deliveries to order holders from around the world.

Cessna is offering the Sovereign+ with a unique Sovereign Shield program covering all scheduled maintenance and parts costs for the aircraft’s first five years or 1,500 flight hours, practically eliminating maintenance-related direct operating costs and allowing owners to operate the Citation Sovereign+ for far less than other business jets in the midsize category.

In service since 2004, the Citation Sovereign has reached a fleet of 349 aircraft worldwide and amassed more than 802,000 flight hours. Cessna announced plans for the new Sovereign+ at NBAA in October 2012. The first production aircraft rolled off the assembly line in Wichita in early March followed by first flight of the unit in April. 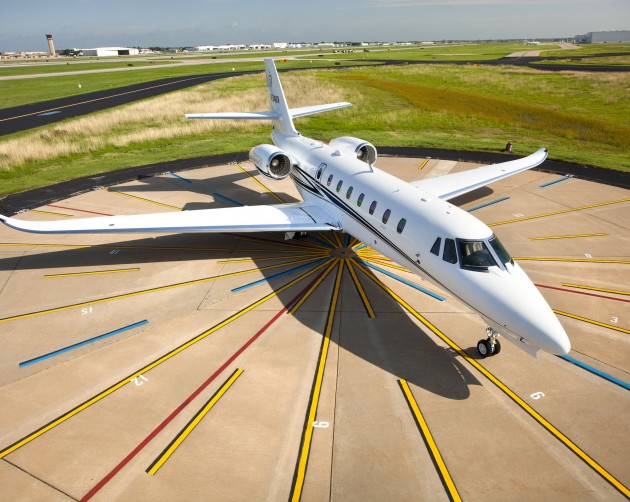 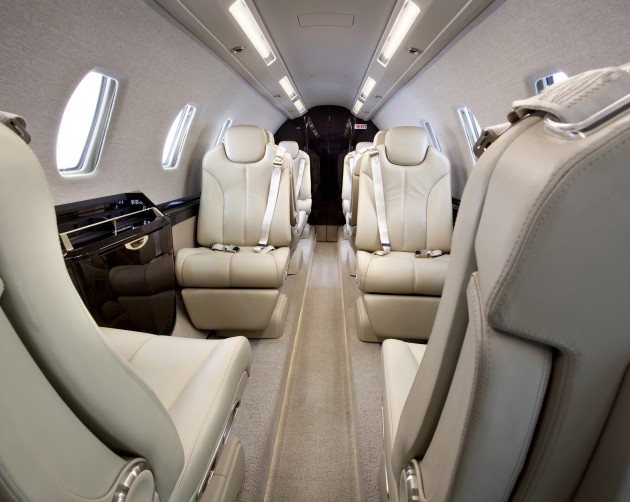