Cessna Aircraft Company revealed an upgrade program for the business’s successful Citation CJ2+ business jet. The brand-new Alpine Edition CJ2+ adjustment package from Cessna consists of a GarminG3000 avionics suite– making the rush compliant with Next Generation (NextGen) requirements. In addition to the avionics update, the Alpine Edition CJ2+ has new pressurization and environmental systems, the latest diagnostics systems, and a redesigned cockpit.

Matt Wild, Cessna Alpine Edition program supervisor, states: “The Alpine Edition CJ2+ is just one, even more, an example of Cessna’s continued financial investment in its products and services. With very positive client feedback to Garmin G3000 avionics and its touch control interface, we established this program focused on putting the G3000 in addition to other system updates on an existing CJ2+ airplane. The engineering flight test program is in progress, with certification anticipated this summertime and distribution to begin soon after.”.

Cessna supports clients with the world’s most extensive, most easily accessible service network and offers choices and solutions that meet customer requirements varying from setting up upkeep to a complete modification plan. Cessna is providing the Alpine Edition modification at the business’s U.S. Citation Service Centers. The Alpine Edition for the CJ2+ is an example of Cessna identifying a consumer requirement and responding with a cost-effective path towards sustainable value and long-term success for its clients. 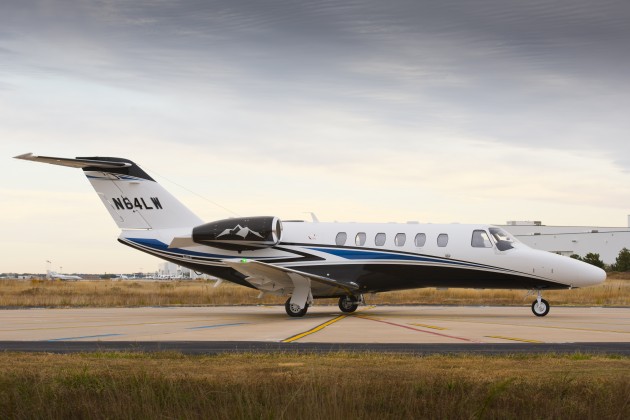 What happens in Washington can have a tremendous impact on the vitality of an industry. Business aviation is no exception, and the Obama administration still hasn’t gotten the memo that the sector has a long way to go to recover from the devastating recession of 2008-2009 fully.

Embedded in the fiscal year 2015 budget proposal is a plan to impose a $100-per-flight user fee. Just two weeks ago, bipartisan leaders of the House Aviation Subcommittee and the House General Aviation Caucus asked the President not to include the proposal in this year’s budget. To add insult to injury, the administration also singled out general aviation (GA) is proposing an increase in the depreciation period for available aviation aircraft—not exactly an incentive for encouraging would-be buyers of business aircraft to improve productivity to acquire such capital equipment.

In an op-ed piece published last week by the Washington Examiner, NBAA President and CEO Ed Bolen corrected a mischaracterization the newspaper put forward in long-standing labeling policies on purchasing business aircraft as a “loophole.” “Some in Washington are trying to score political points by characterizing business aviation as a convenience, or even a luxury, rather than a necessary tool for competitiveness,” Bolen wrote, adding that in fact, “for businesses, an aircraft is as much of a necessity as a computer.

The importance of general aviation, including business aviation, to Texas and the national economy, will be the focus of a rally at Dallas Love Field airport on Friday, March 28, and NBAA’s Dick Doubrava, vice president, government relations, is looking forward to being there to help support the advocacy effort. “We’ll be down there as part of the general aviation family and on behalf of the strong business aviation presence in Texas,” said Doubrava, adding that NBAA has many members at Love Field.

While the FAA acknowledged that “economic uncertainties” still affect the business jet market, the rate of decline slowed last year, and the agency expects a recovery in the near term. In its annual 20-year aerospace forecast, released last Thursday, the FAA is calling for “robust growth” in the long term, driven by higher corporate profits and the growth of worldwide GDP, although at rates slightly lower than those predicted last year.