Amid slow sales and an $8 million first-quarter loss, Cessna will pause production of several entry-level business jet models and seek to trim its workforce, the company said yesterday.

Cessna delivered 32 jets in the quarter, down from 38 in the same period last year. Cessna parent Textron’s CEO, Scott Donnelly, noted that light jet sales remain weak as buyers seek out bargains in the used jet market and face continued uncertainty about the health of the economy.

“The light market just hasn’t recovered at this point, contrary to our expectations, and so we’re going to scale back some of the production and reduce  the number of aircraft that are out there in that space,” Donnelly said. “The demand just isn’t there.”

Cessna’s revenue rose by $39 million in the quarter, but most of that was attributed to sales of used jets. As a result of the disappointing earnings numbers, Donnelly said Cessna will continue to build light jets to a “logical point” in their production cycles “before we shut down various portions of the production line” temporarily for the Mustang, CJ2+, CJ3 and CJ4. He said Cessna will also seek workforce reductions through a “voluntary separation plan.”

Cessna saw a slight increase in sales of medium-size business jets last quarter. The Wichita manufacturer said it remains committed to its new models and is hopeful about the market’s long-term prospects. Production of the M2 and updated Sovereign and Citation X will begin later this year while deliveries of the new midsize Citation Latitude will start in 2015 and the super-midsize  Longitude in 2017. 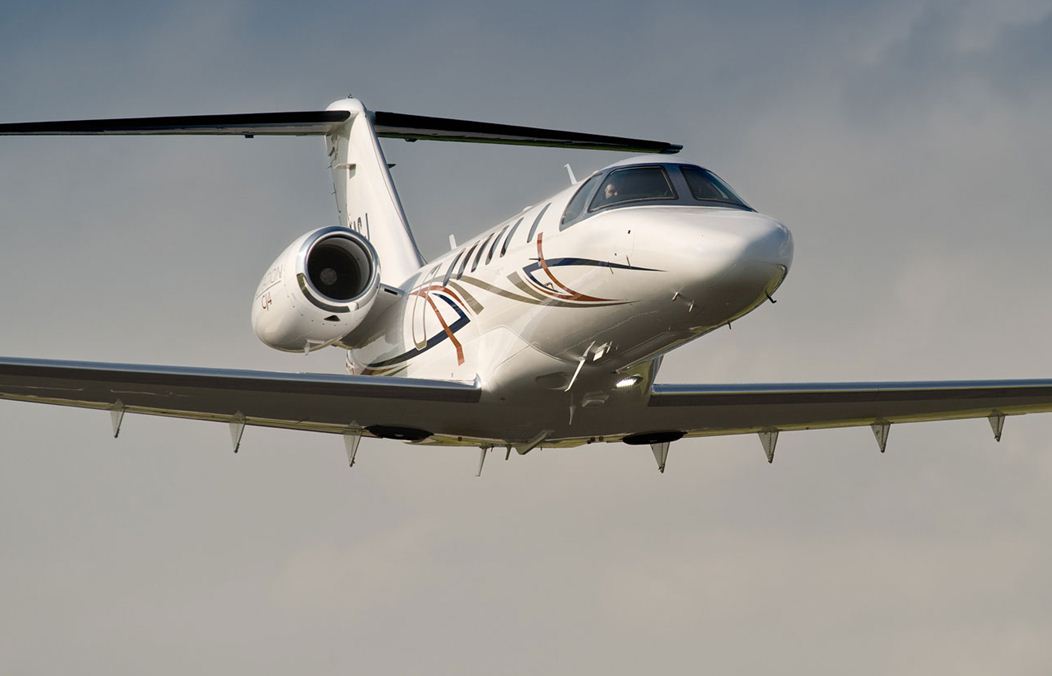