Cessna Gets A Leg Up In China

The production of a business jet designed by a Western OEM in China will be a major milestone for business aviation generally—and a huge strategic play for Cessna. And that’s no marketing hyperbole.

The Civil Aviation Administration of China (CAAC) recently granted certification of the airplane, bringing Cessna-AVIC (Zuhai) Co., Ltd., one step closer to beginning operations for final assembly of the Citation XLS+. Much of the work to establish the joint venture has been completed, with the Ministry of Commerce expected to approve a business license as early as this summer. 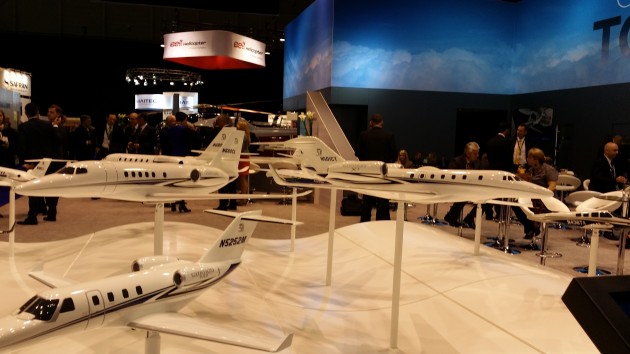 The Citation XLX+ is part of Cessna’s midsize Excel/XLS family of business jets. It has the largest cabin in its class, according to Cessna, at nearly 19 ft. long and a dropped aisle to allow for 68 in. of height in the cabin. The aircraft can take off from runways as short as 3,560 ft. and transport up to 12 passengers more than 1,858 nm at speeds up to 441 kts per hour.

“Bringing the Cessna Citation XLS+ to China means introducing this market to the most successful business jet ever produced,” said Bill Harris, vice president of sales for Asia and Asia/Pacific.”