Cessna Aircraft has completed the first fuselage for its midsize Citation Latitude, the Wichita-based company announced last week. FAA certification and entry into service of the Latitude is scheduled for mid-2015. The initial fuselage is now being used as a static-test article, while a second Latitude test article will soon be used for structural trials. According to Cessna, the third fuselage built will be for the flying Latitude prototype, which is expected to be powered on later this year and fly early next year. “We continue to make progress in developing the Latitude, which represents the next generation of midsize business aircraft for the global market,” said Terry Shriner, Cessna business leader for the Citation Latitude. “The major subassemblies for the prototype’s fuselage are complete and nearing the assembly process. The team is doing a great job of hitting each program target; parts for the first two test articles are being fabricated, and the first demonstration aircraft will soon start its build process.” 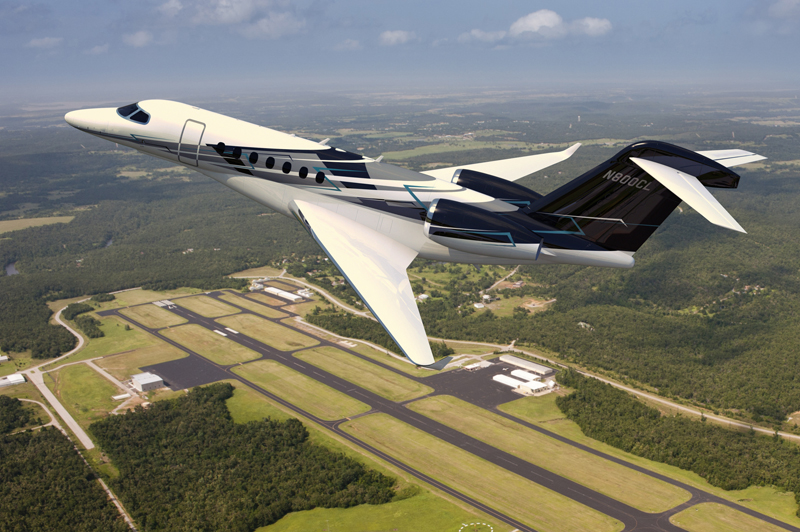