FAA certification of the new Cessna Citation X, which was just recently redesignated as the Citation X+, is apparently just around the corner. Flight testing of the super-midsize jet concluded in late April, Scott Donnelly, the chairman and CEO of Cessna parent Textron, noted last week during an investor conference call. “At this point it’s now just into the paperwork process,” he commented. 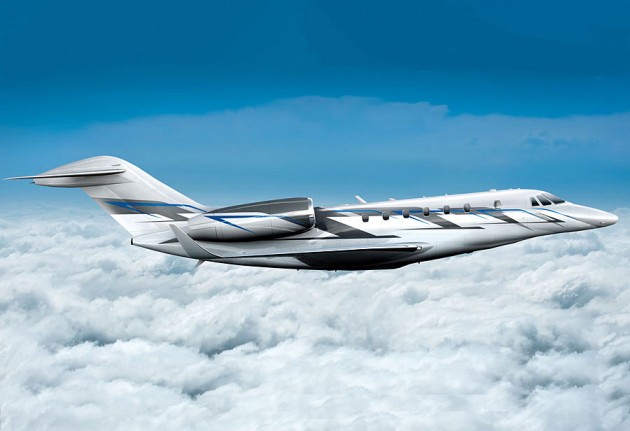 Donnelly said that he expects both certification and initial deliveries of the Citation X+ to occur by the end of next month. The original schedule called for certification late last year. “We have customers that are standing by and ready and wanting these aircraft,” Donnelly explained. “Certification…slid from when we wanted to do it. We would originally [have] liked to have done it at the end of last year and we just couldn’t get through that in terms of prioritizing getting the Sovereign+ through the process, [and] flight testing has taken longer than we expected.”