Cessna Aircraft Company, a subsidiary of Textron Aviation Inc., a Textron Inc. company, announced that the Citation Latitude business jet has achieved type certification from the U.S. Federal Aviation Administration (FAA). Deliveries are scheduled to begin in the third quarter of this year. The new Citation Latitude represents the perfect balance of comfort and efficiency and is the first business jet to combine a roomy, flat floor, stand-up cabin, with a mid-size price and best-in-class operating costs. 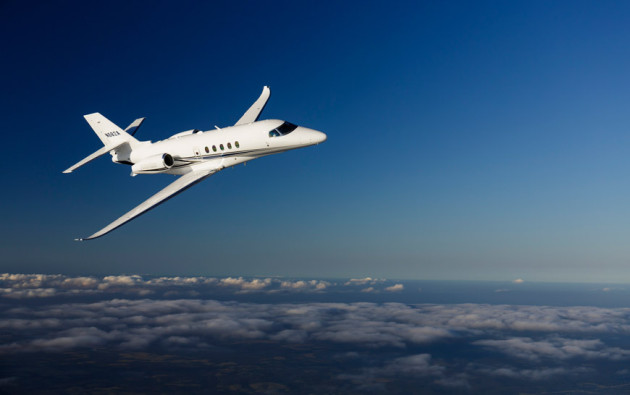 “From inception, we looked at every aspect of how we design, build and deliver new products to the market with the goal to further improve upon the key attributes that make the Citation so highly esteemed,” said Scott Ernest, president, and CEO of Textron Aviation. “Throughout the certification program, the Latitude demonstrated breakthrough results, which are evident in the aircraft’s performance and value proposition. And now, customers can experience firsthand how the Latitude can reduce operating costs, while increasing productivity and profitability for their businesses.” 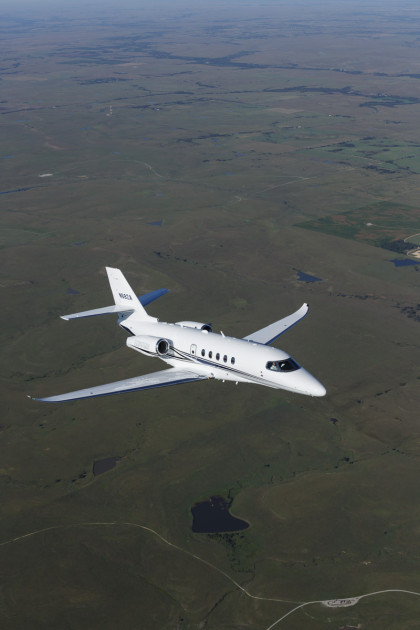 FAA certification follows the aircraft’s first Atlantic crossing and European debut at the European Business Aviation Convention & Exhibition in May.  Customer reception remains strong as the aircraft’s transcontinental and European performance capabilities were showcased during a month-long regional demonstration tour. The aircraft flew non-stop from St. John’s, Newfoundland to Valencia, Spain in just over 5 hours demonstrating notable fuel efficiency that would allow the aircraft to continue to several additional European destinations. The Citation Latitude will continue its global debut scheduled throughout the remainder of the year. 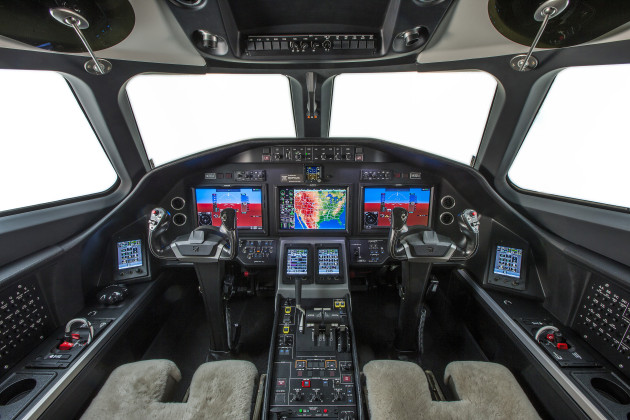 Continue Reading about the Citation Latitude on www.txtav.com »

Jet Aviation Singapore has undertaken the first Bombardier Global 8C Inspection in the Asia Pacific region. The inspection will be completed in conjunction with an interior refurbishment.

The inspection began earlier this month at the company’s newly expanded MRO facility at Seletar Aerospace Park. As the aircraft’s largest maintenance event, the 10-year 8C inspection requires an extensive dismantling of the cabin for a thorough check of the airframe and structures, including a major overhaul of the landing gear, examination of all operating systems and a detailed review of the aircraft’s flight documents.

Eurozone business aviation has clearly recovered. The region saw its six largest markets, comprising 56% of total activity, all grow. Other important markets such as Spain and Turkey also increased activity in May, according to data compiled by WINGX Advance.

In total, there were 73,436 business aviation flight departures in Europe in May, 493 more than in May 2014. That is a 0.7% YOY growth. Strong growth in Germany, France, and Italy, in particular, was partly offset by declines in Switzerland, Austria, and The Netherlands.

Dassault has unveiled its latest iteration of the Falcon jet family: the Falcon 5X, flying with Honeywell’s Primus Epic EASy III cockpit technologies. With the 5X set to make its maiden flight this summer, the suite of integrated avionics aims to offer operators a smooth and easy flying experience through cutting edge technology. 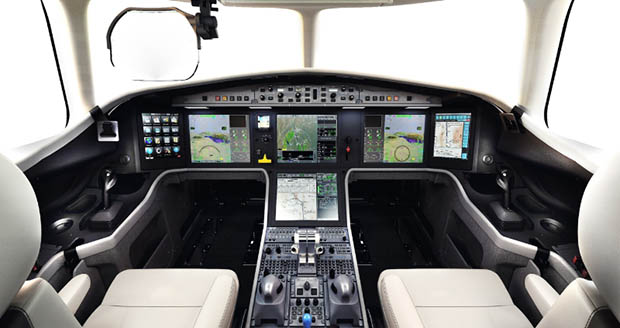 The industry got its first glimpse of the all-new and eagerly-anticipated Falcon 5X at a dedicated roll-out ceremony on 2 June.

Dassault’s first clean-sheet design for more than a decade is a triumph. So too is its strategy to make this impressive wide-cabin business jet the benchmark for a family of new-generation Falcons.

With a cabin 2.58m (8.5ft) wide and 1.98m high, the 5X has the largest internal cross section of any traditional business jet on the market today – greater than its sector rivals the Bombardier Global 5000, Gulfstream G450 and in-development G500.

It is bigger even than the G650 and the developmental Global 7000 and 8000 – all positioned at the top end of the ultra-long-range sector where Dassault will eventually stake a claim.

The US Federal Aviation Administration has awarded a type certificate for the nine-passenger Citation Latitude to complete a 3.5-year-long development programme, Cessna announced on 5 June. 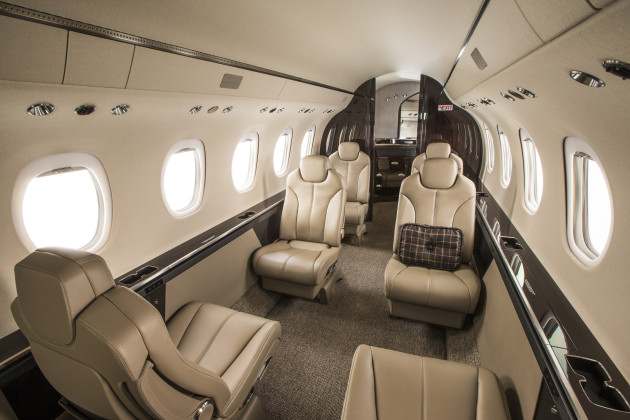 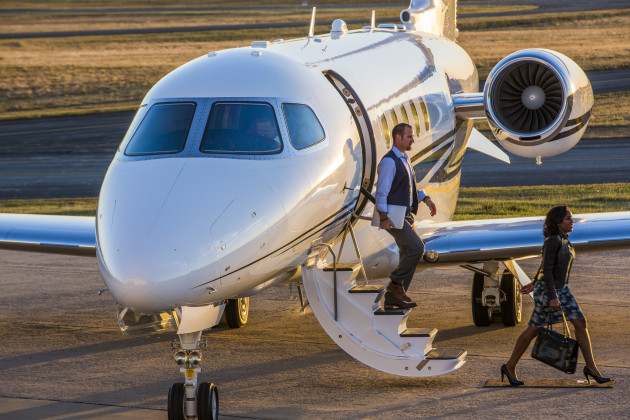 Cessna Aircraft Company, a subsidiary of Textron Aviation, announced that its Citation Latitude business jet has achieved type certification from the U.S. Federal Aviation Administration (FAA). Deliveries are scheduled to begin in the third quarter of this year. 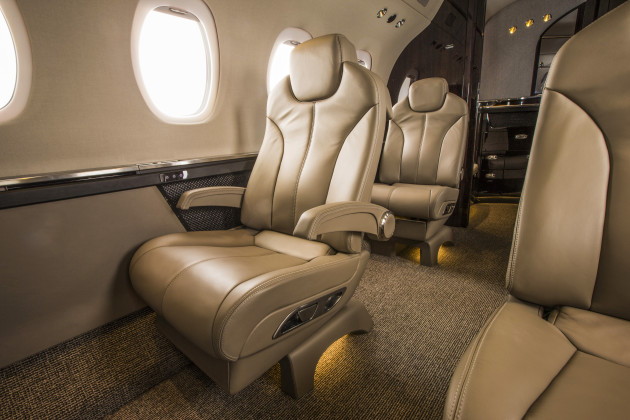 FAA certification follows the aircraft’s first Atlantic crossing and European debut at the European Business Aviation Convention & Exhibition (EBACE) in May. The aircraft flew non-stop from St. John’s, Newfoundland to Valencia, Spain in just over 5 hours, demonstrating fuel efficiency that would allow the aircraft to continue to several additional European destinations. The Citation Latitude will continue its global debut scheduled throughout the remainder of the year.