Brad Thress, Cessna senior vice president of business jets, says: “Cessna is once more redefining the light jet segment with the Citation M2. We’re proud to get the M2 into the marketplace and see the aircraft begin to set the standard for the next generation of business aviation.”

Thress continues: “The Citation M2 is a versatile aircraft that fits many markets and missions, attracting owner-operators looking for an advanced, innovative aircraft of this size, capability, and value. Our launch customer, Stuart Woods, represents this type of customer: owners moving up from their Citation Mustang.  Further, many new M2 owners are upgrading from a turboprop, while still others are moving laterally to a newer, same-size business jet. With its single-pilot certification, the Citation M2 has room for six passengers and is faster than many comparable aircraft, making it a strong performer in this segment.”

The Citation M2 was announced in September 2011 with a design driven by customer and pilot feedback. First flight of the Citation M2 prototype occurred in March 2012 and the first production unit flew in August 2013. The development and certification process involved more than 150,000 engineering hours and two aircraft flying nearly 1,000 flight test hours and 360,000 nautical miles.

The Citation M2 has a maximum cruise speed of 400 knots true airspeed (460 miles per hour) and a range of 1,300 nautical miles. The aircraft can operate at airports with runways as short as 3,250 feet and will climb to 41,000 feet in 24 minutes. The Citation M2 is certified for single-pilot operation and features two Williams FJ44 engines. The aircraft can easily handle non-stop legs such as Houston, Texas-Washington D.C.; Chicago-Miami, Fla.; Frankfurt-Moscow; and Dubai, U.A.E.-Mumbai, India. 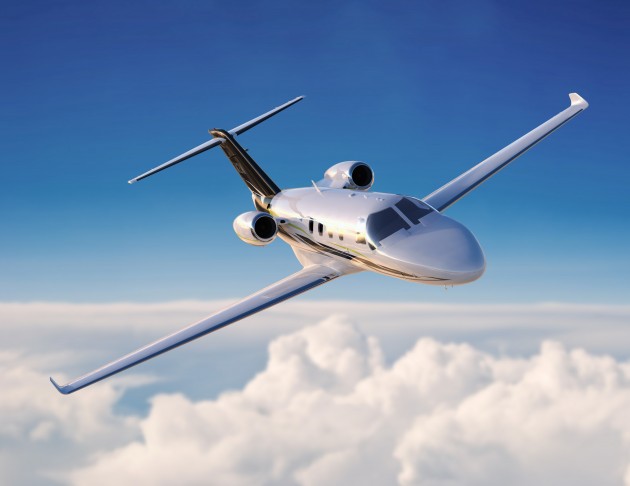 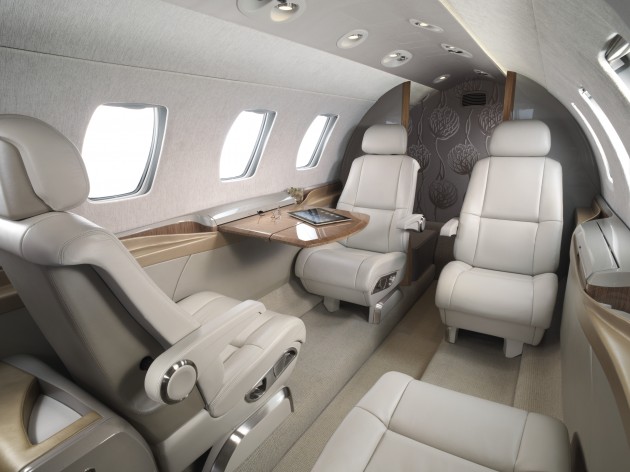